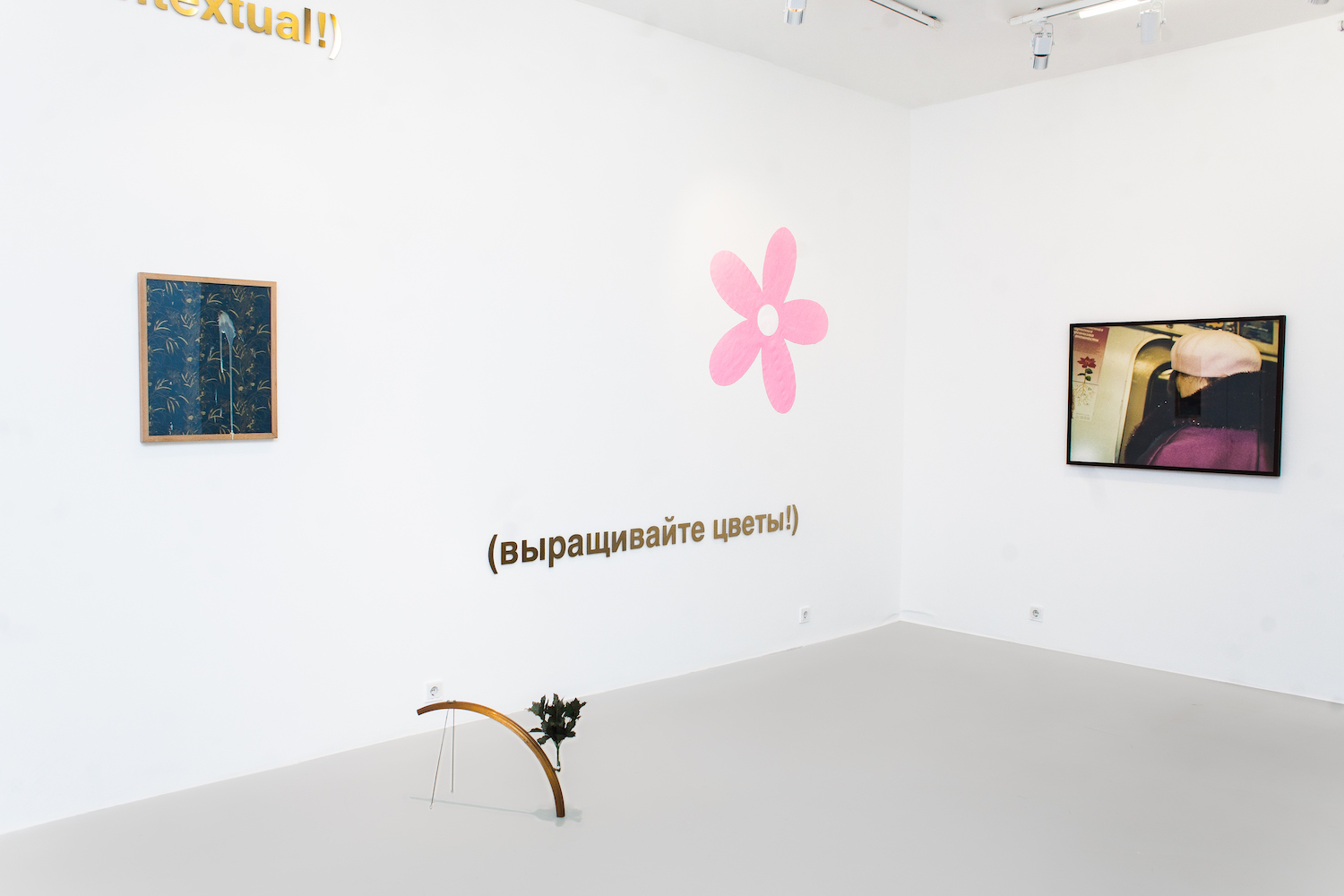 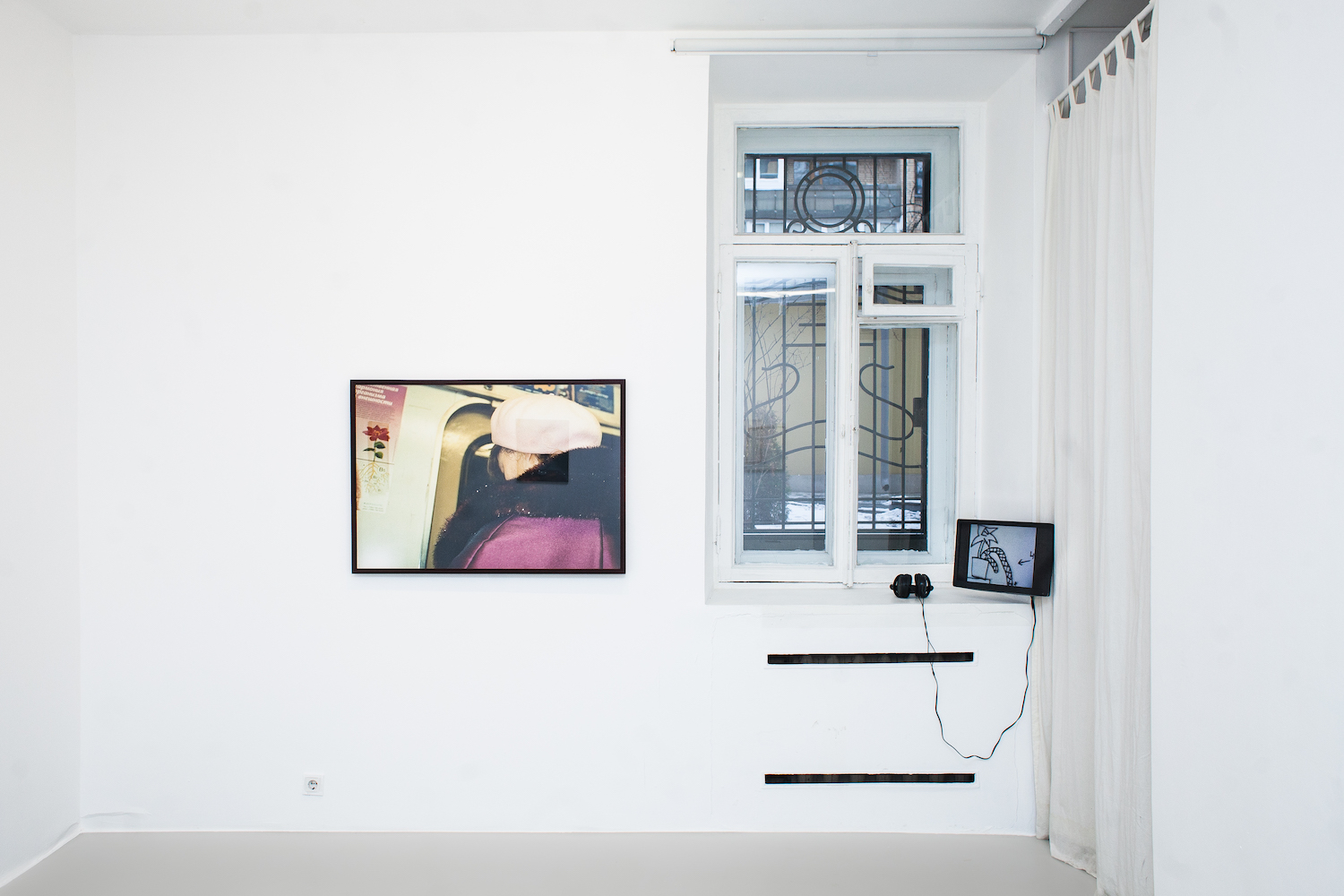 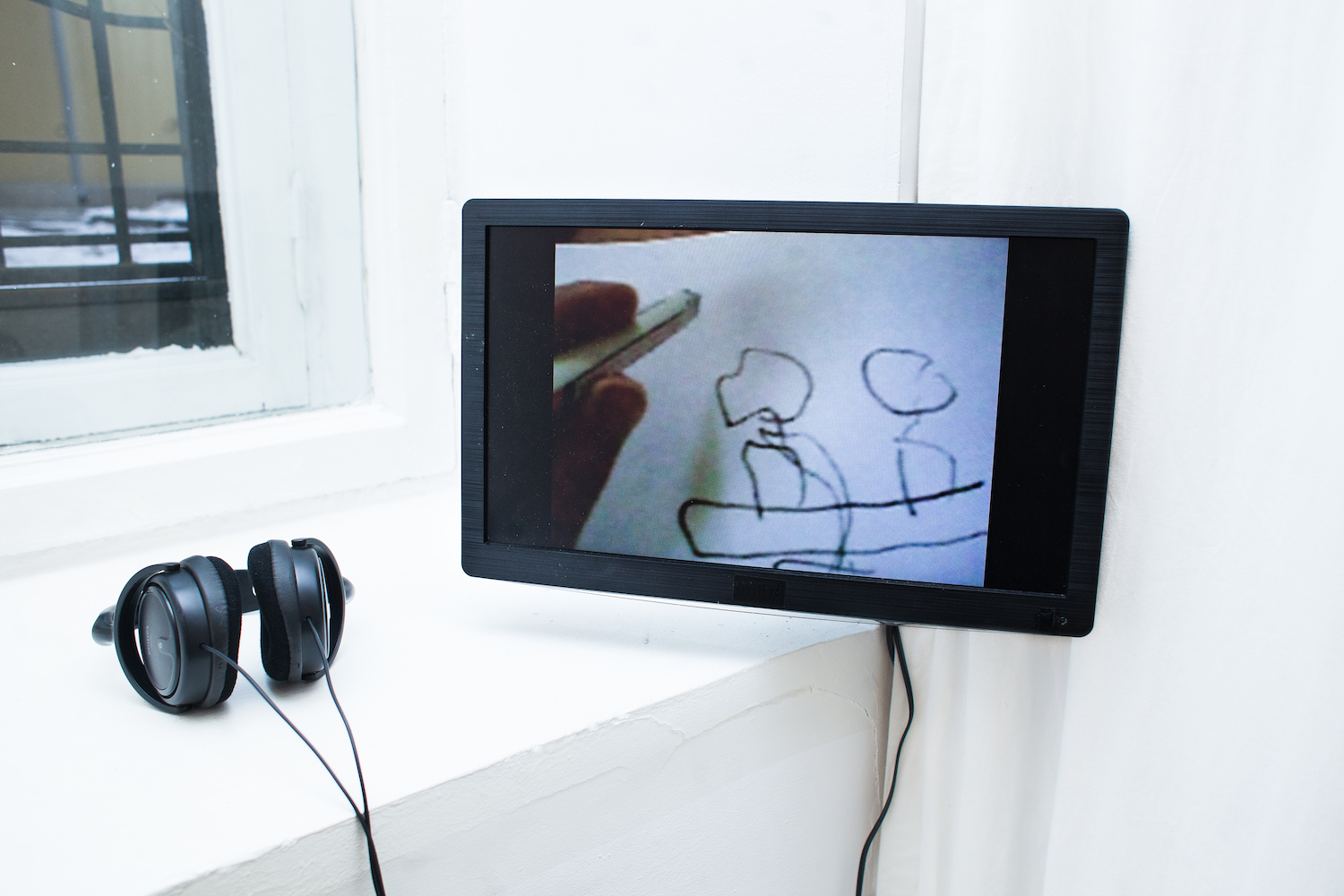 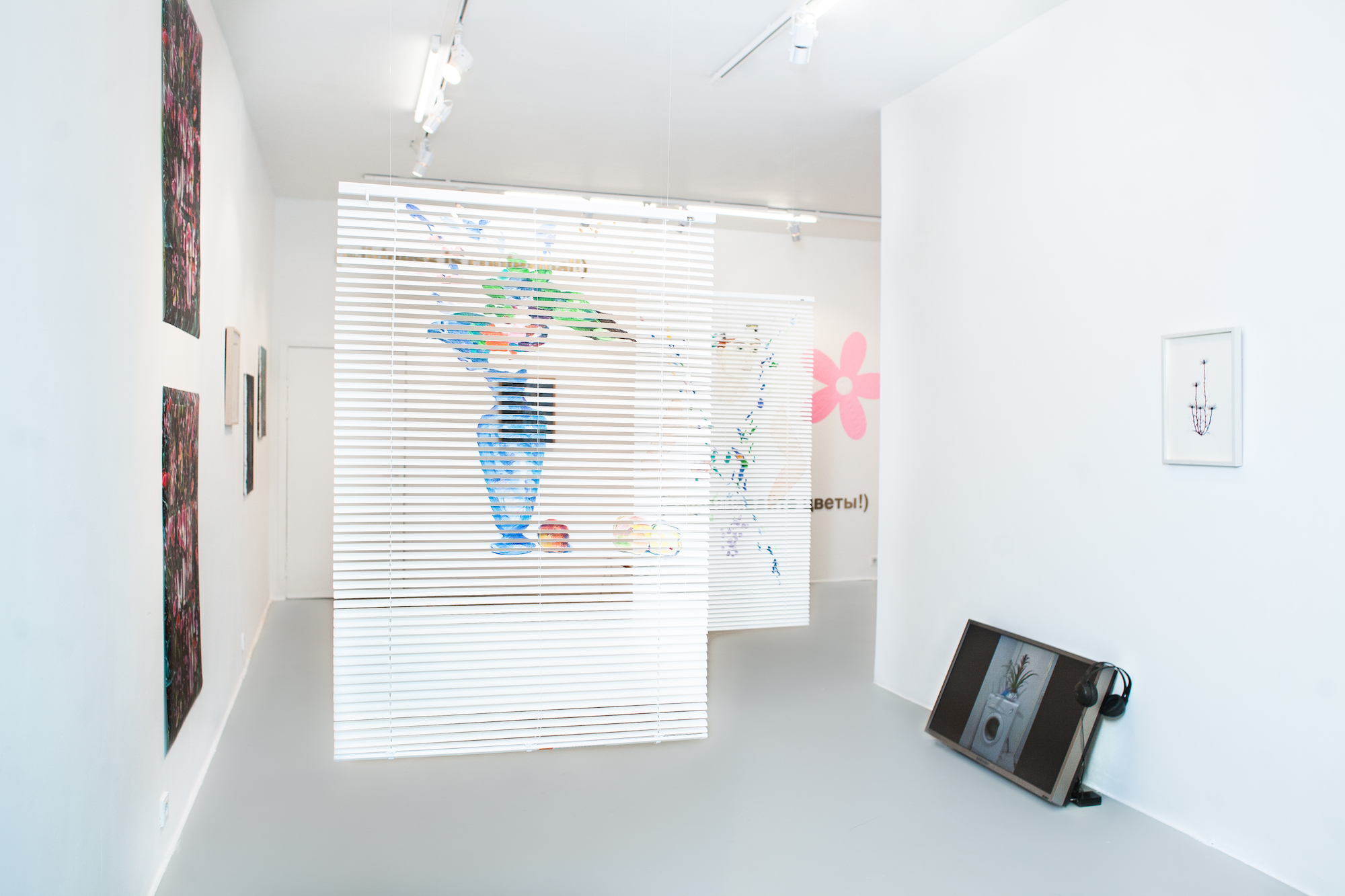 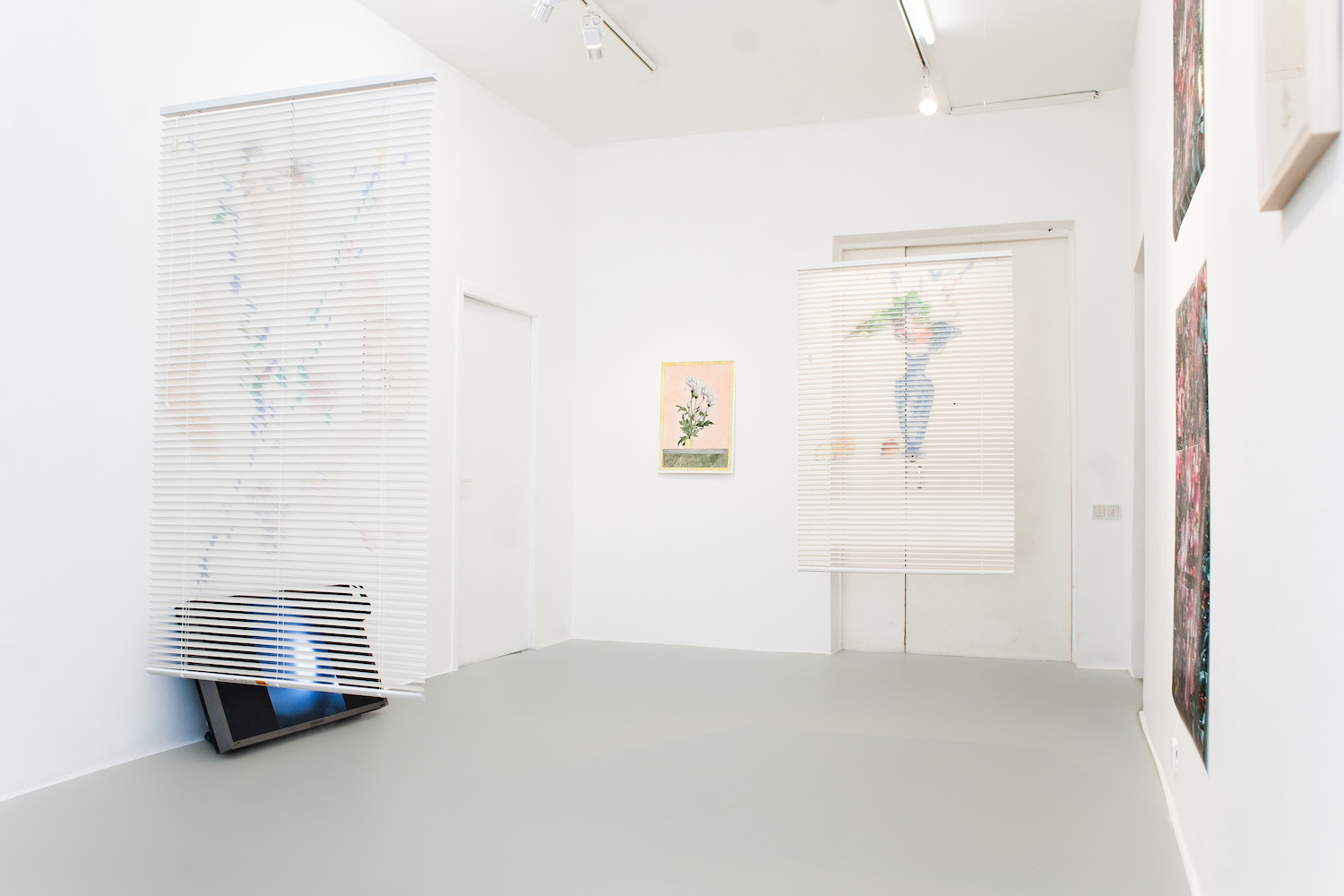 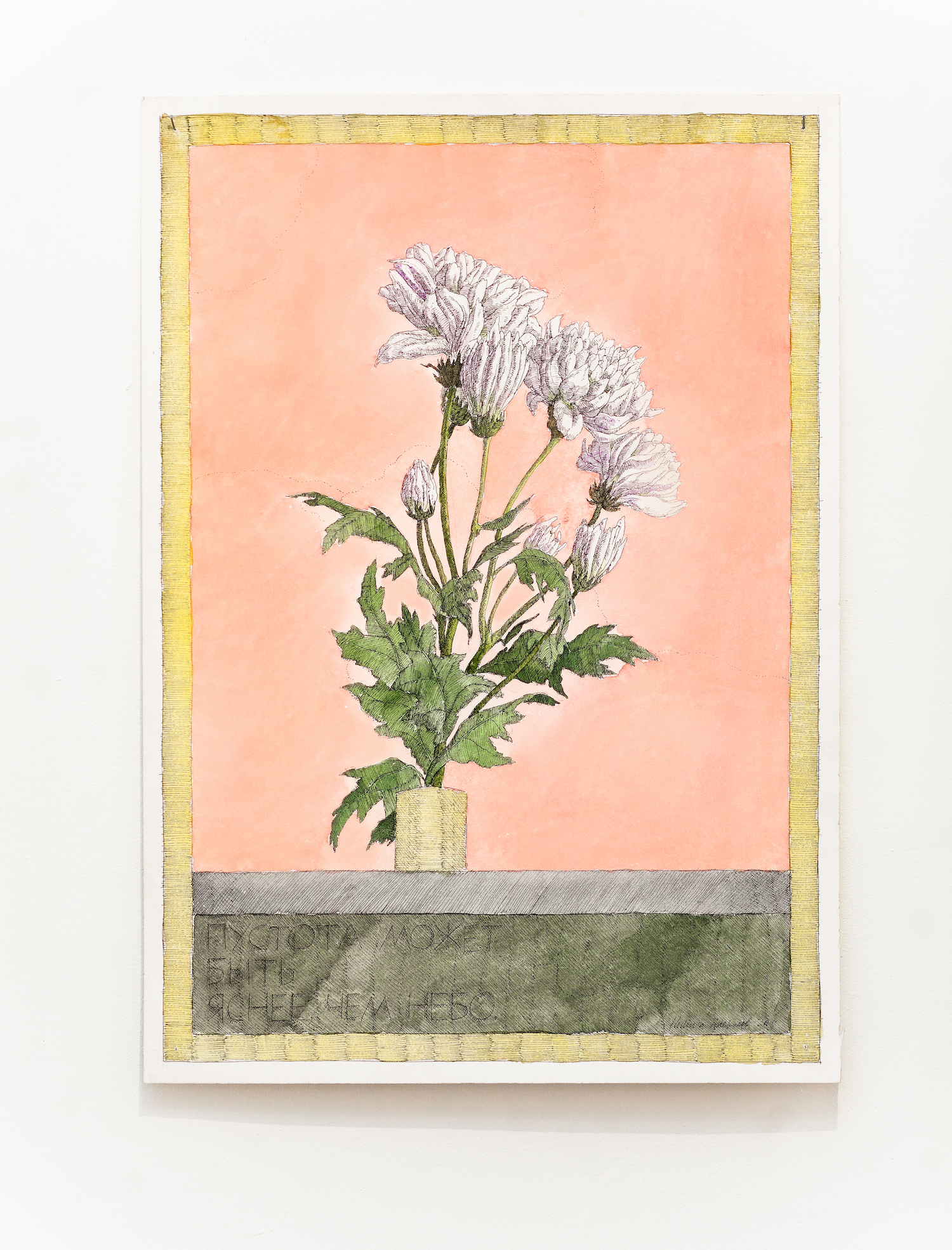 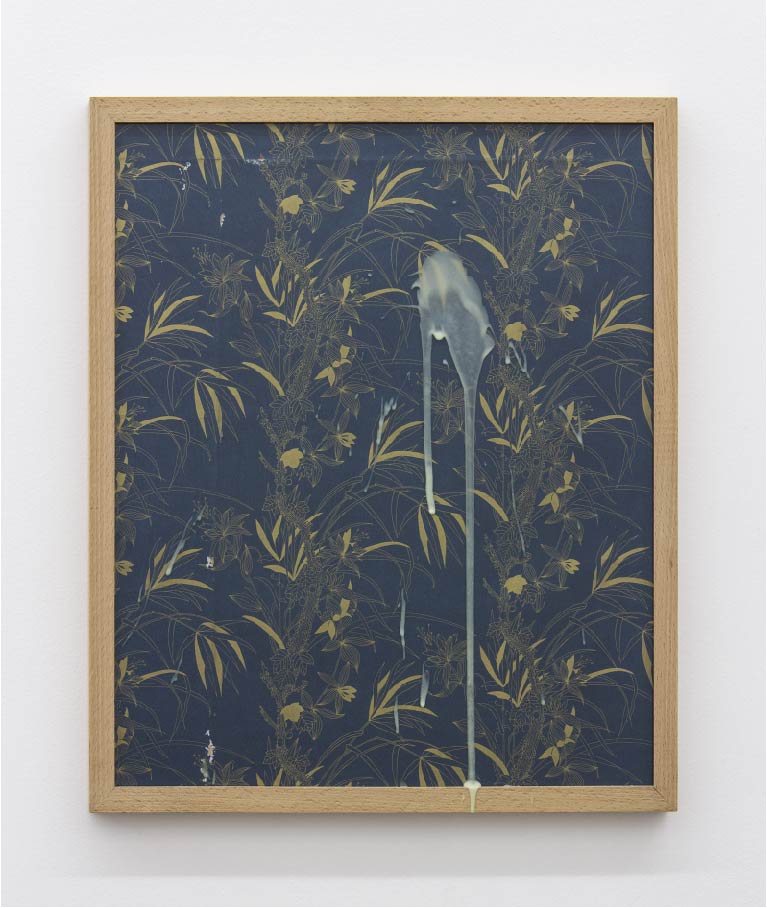 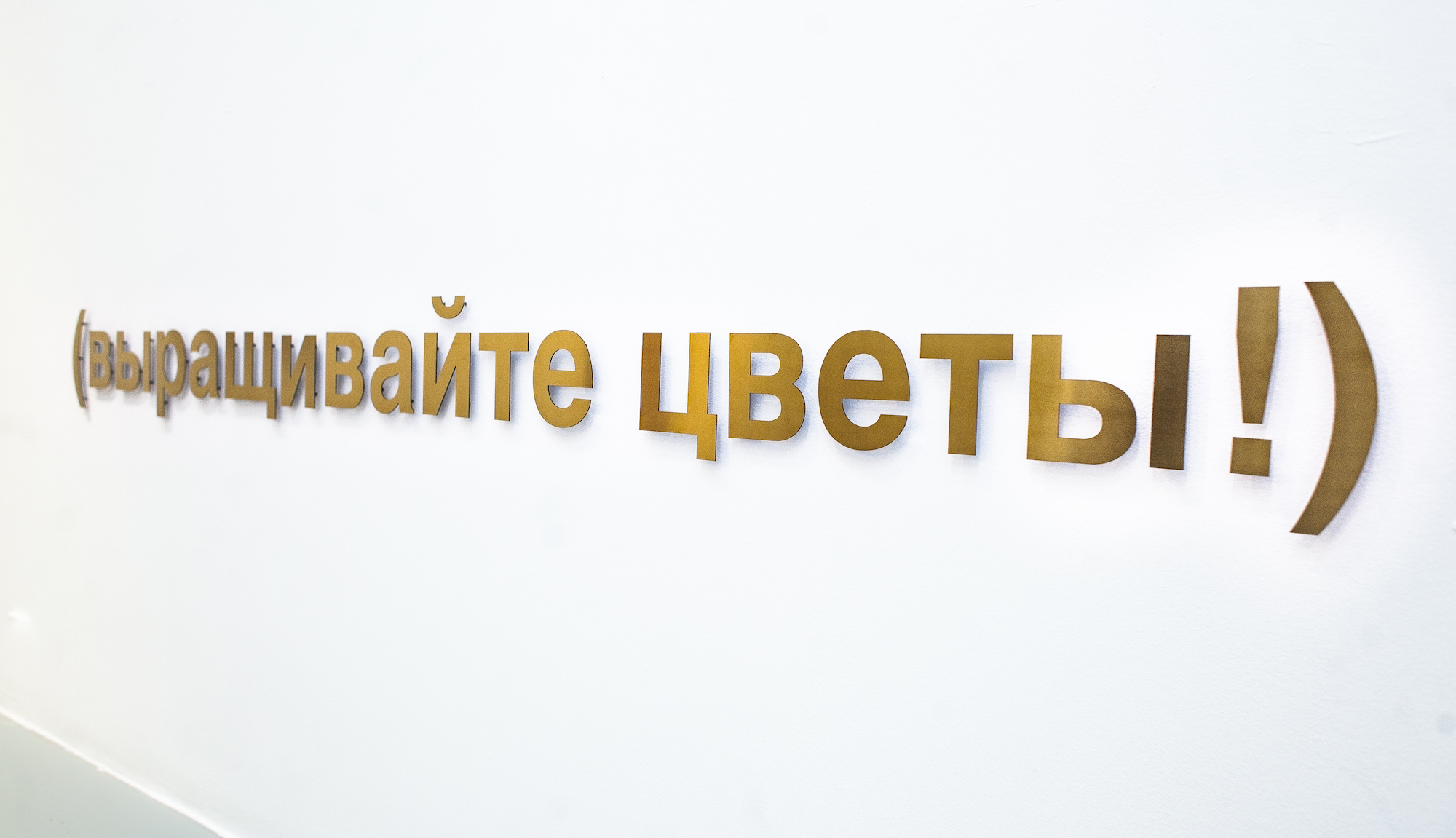 This exhibition has its origins in Noronha Feio's interest in flora as a representation of power. On the surface of the show, the naïve and sentimental aesthetic value of the flower presents itself as a deceptive cover over the deeper conceptual research that the works truly look into. For example, Marte Eknæs’ video Rainbow Rose, 2012, shows an alternative use for 3D modeling software that was until recently primarily used by the military. Neil Haas’ blind sculptural painting presents us with flowers as counterbalance to his studies of young male streetwise forms of masculinity. Harm van den Dorpel’s work is not touched by his hand, it is rather produced as a consequence of software, algorithms, van den Dorpel devises. Albuquerque Mendes presents what is perhaps the most classical work in the exhibition, a canvas of sunflowers from a series titled The Silly Paintings, where Mendes alludes to the work of other artists, through subtle variations in the mode of painting the elements of the composition in each work of the series. The title of Volume II of this exhibition is in itself an allusion to the beautifully crafted ambiguity of Poem about Flowers by Soviet nonconformist Genrikh Sapgir (1928-1999).