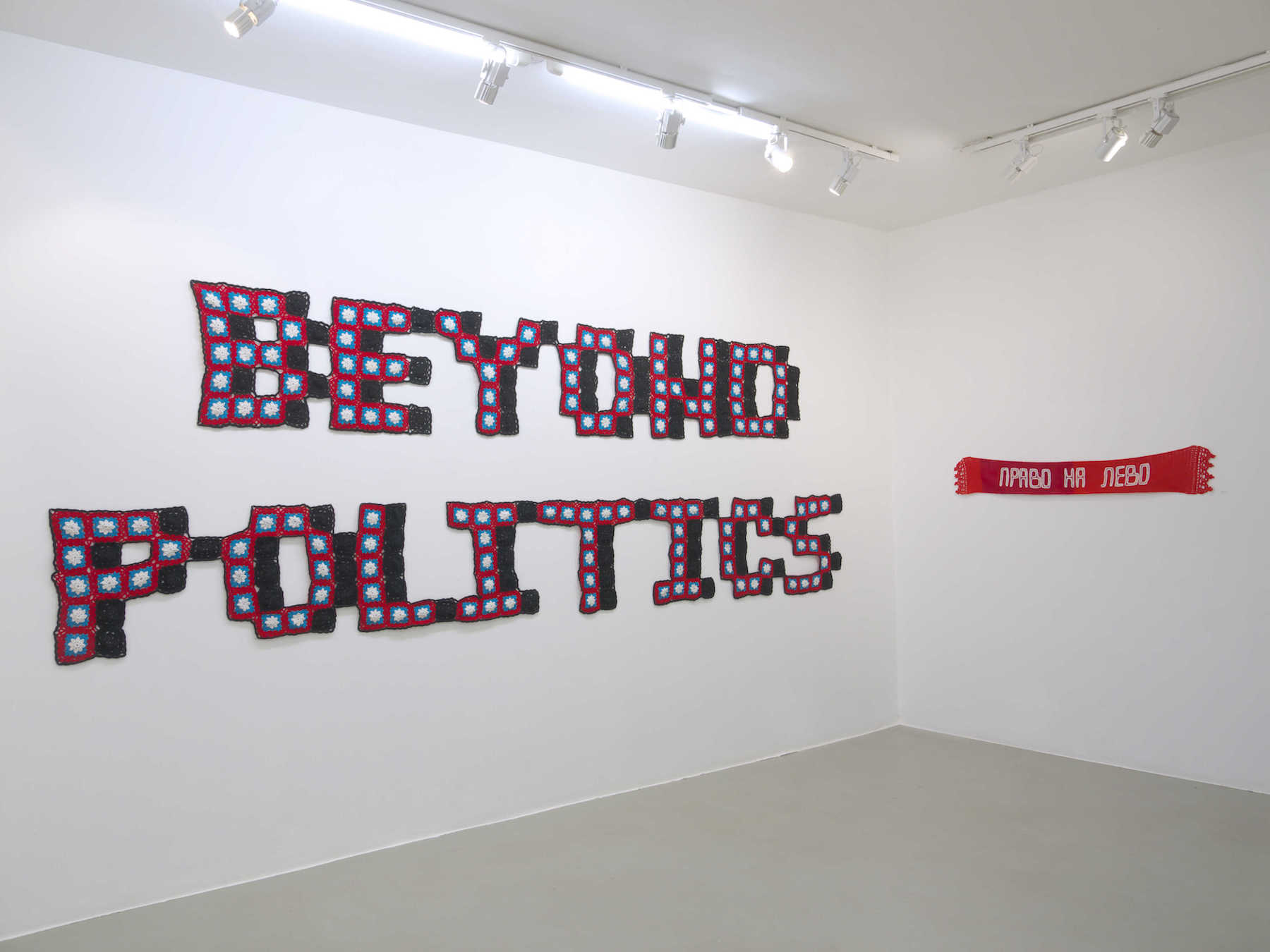 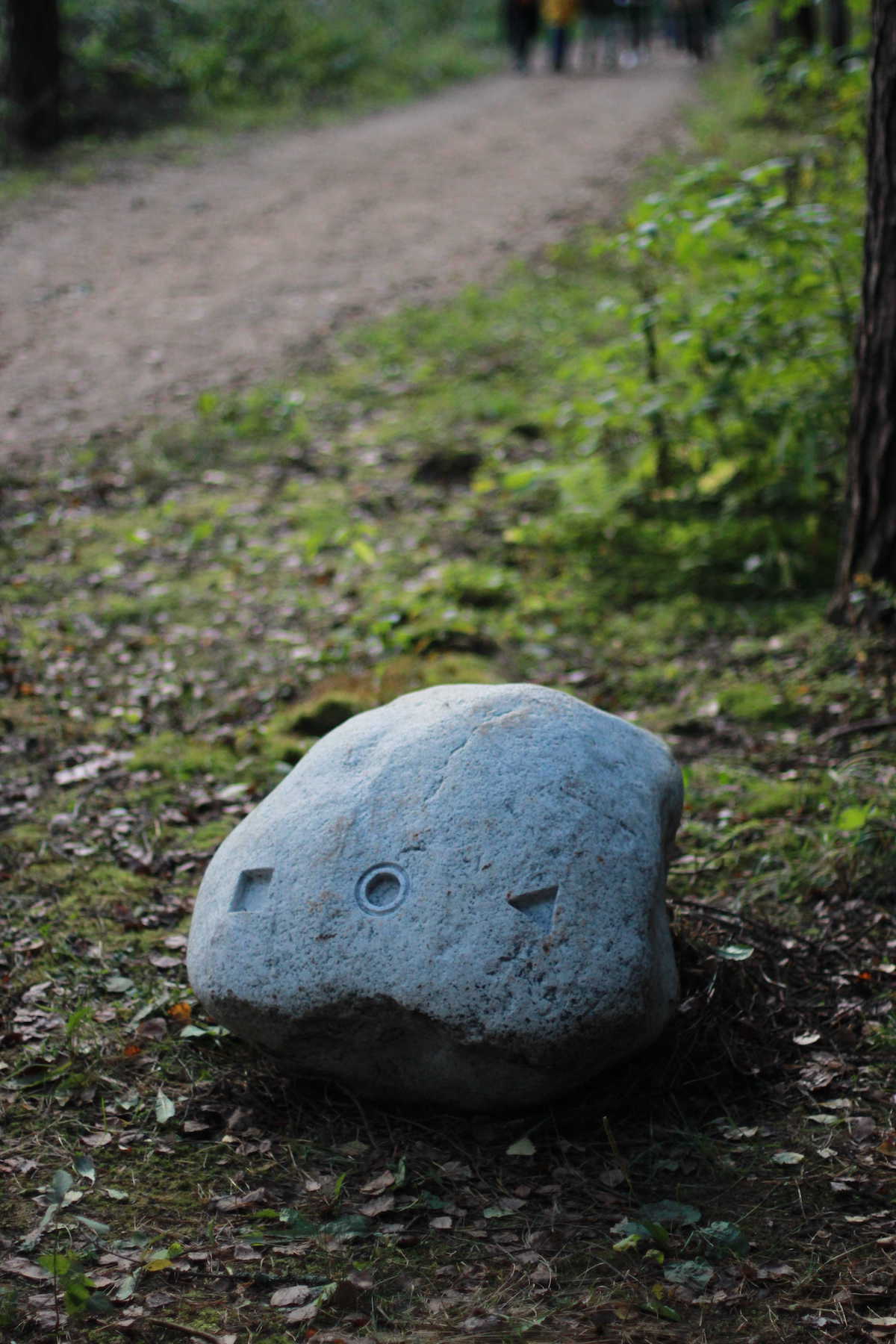 From the series "On the crossroads"
2020
stone carving 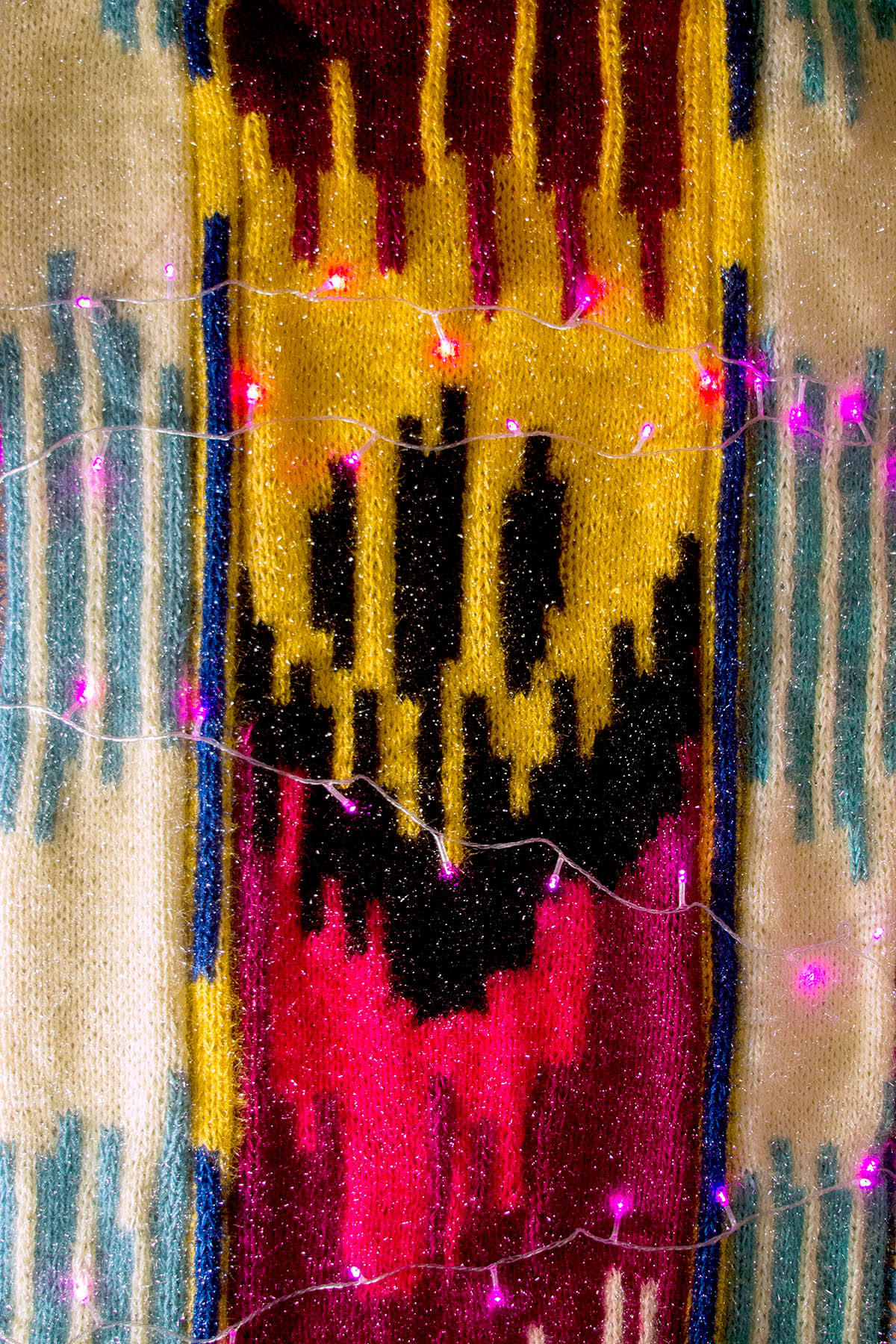 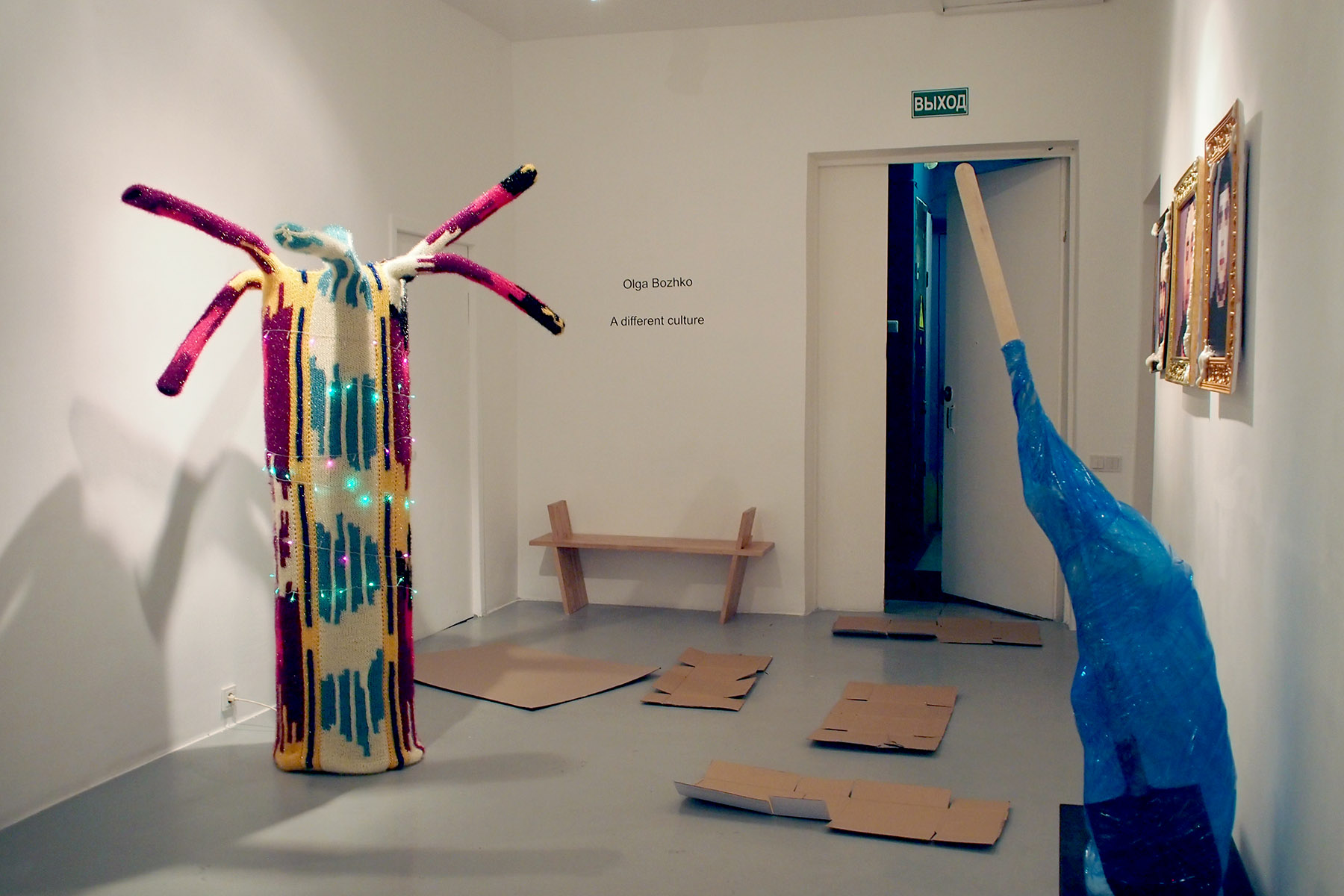 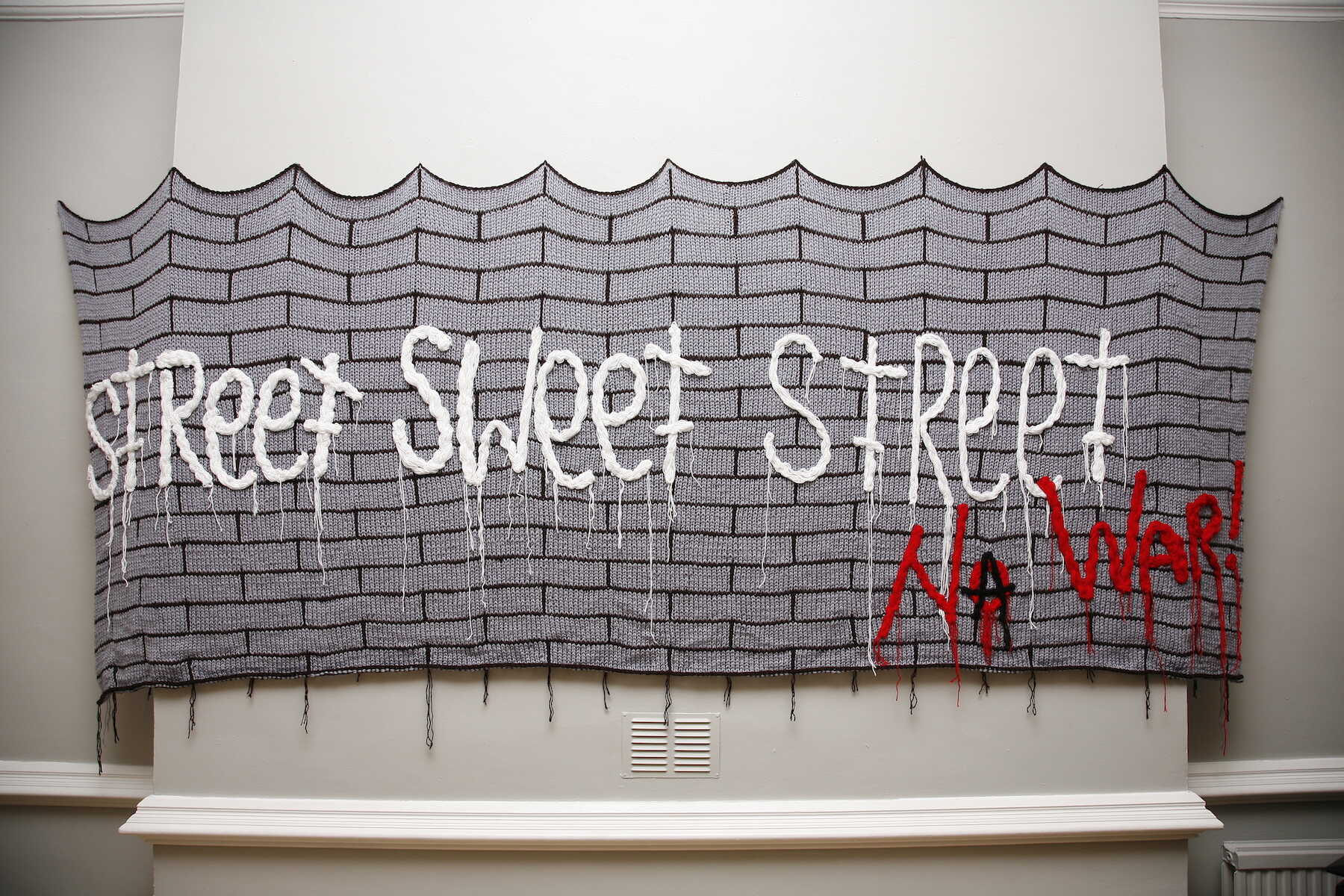 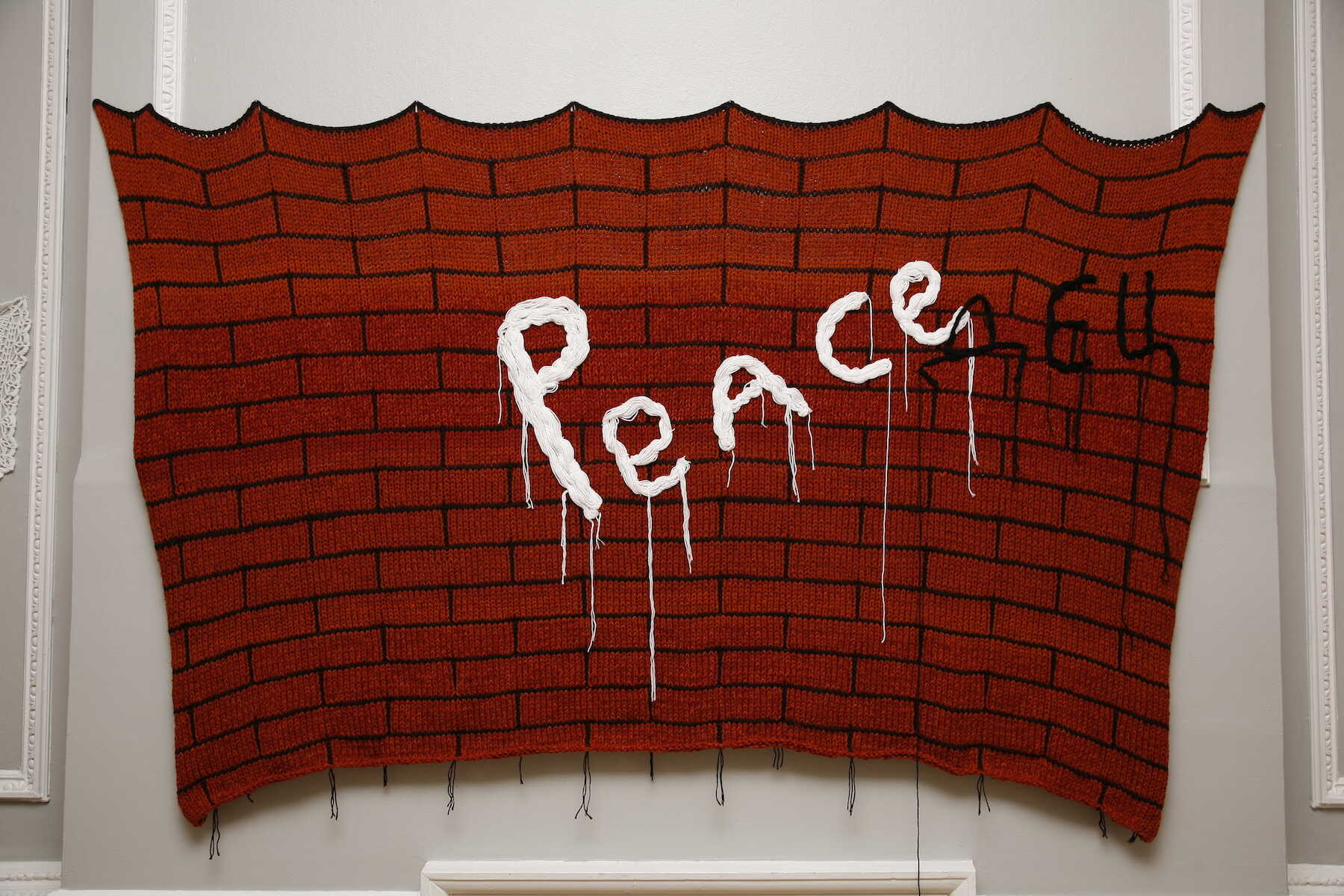 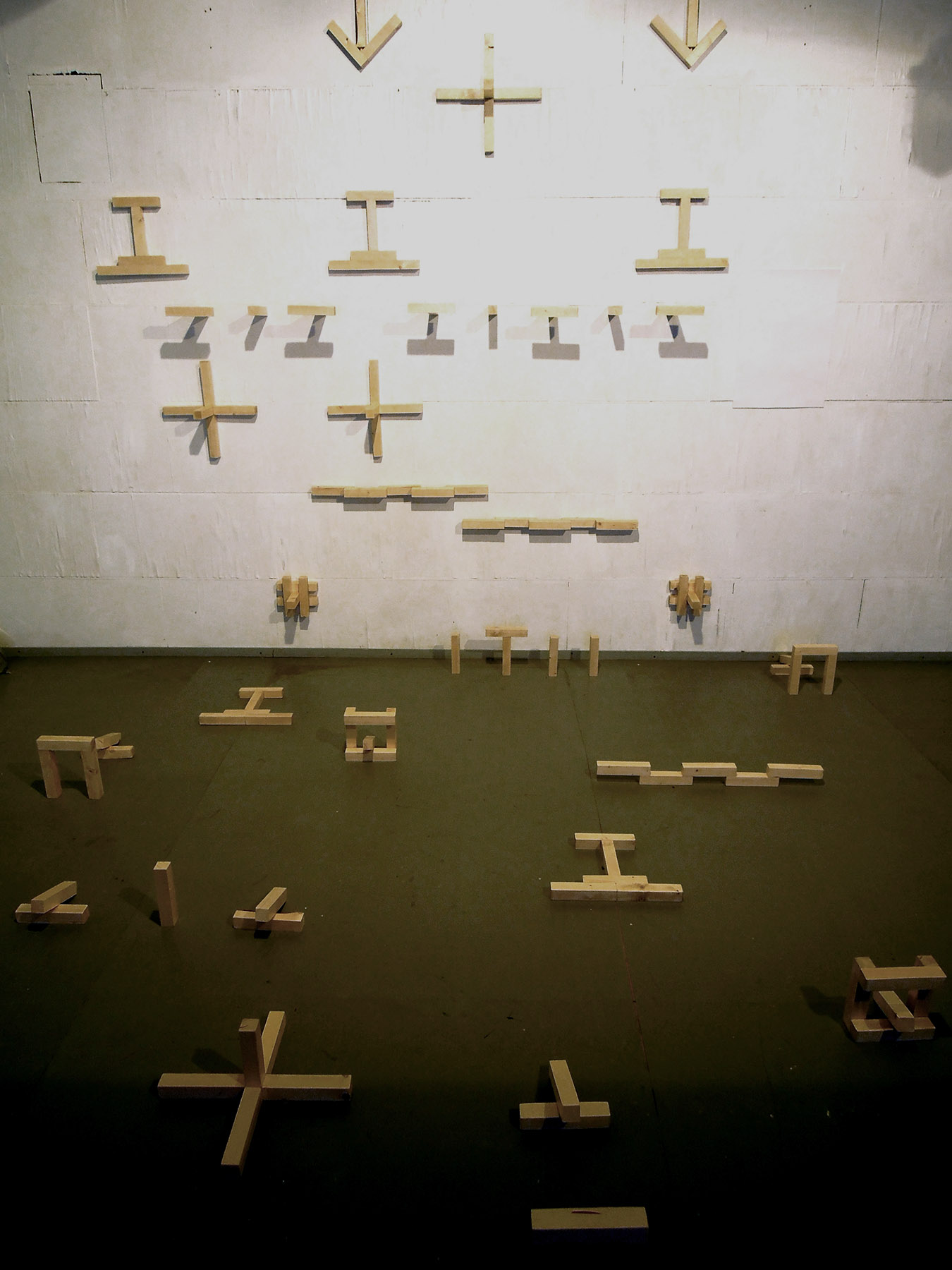 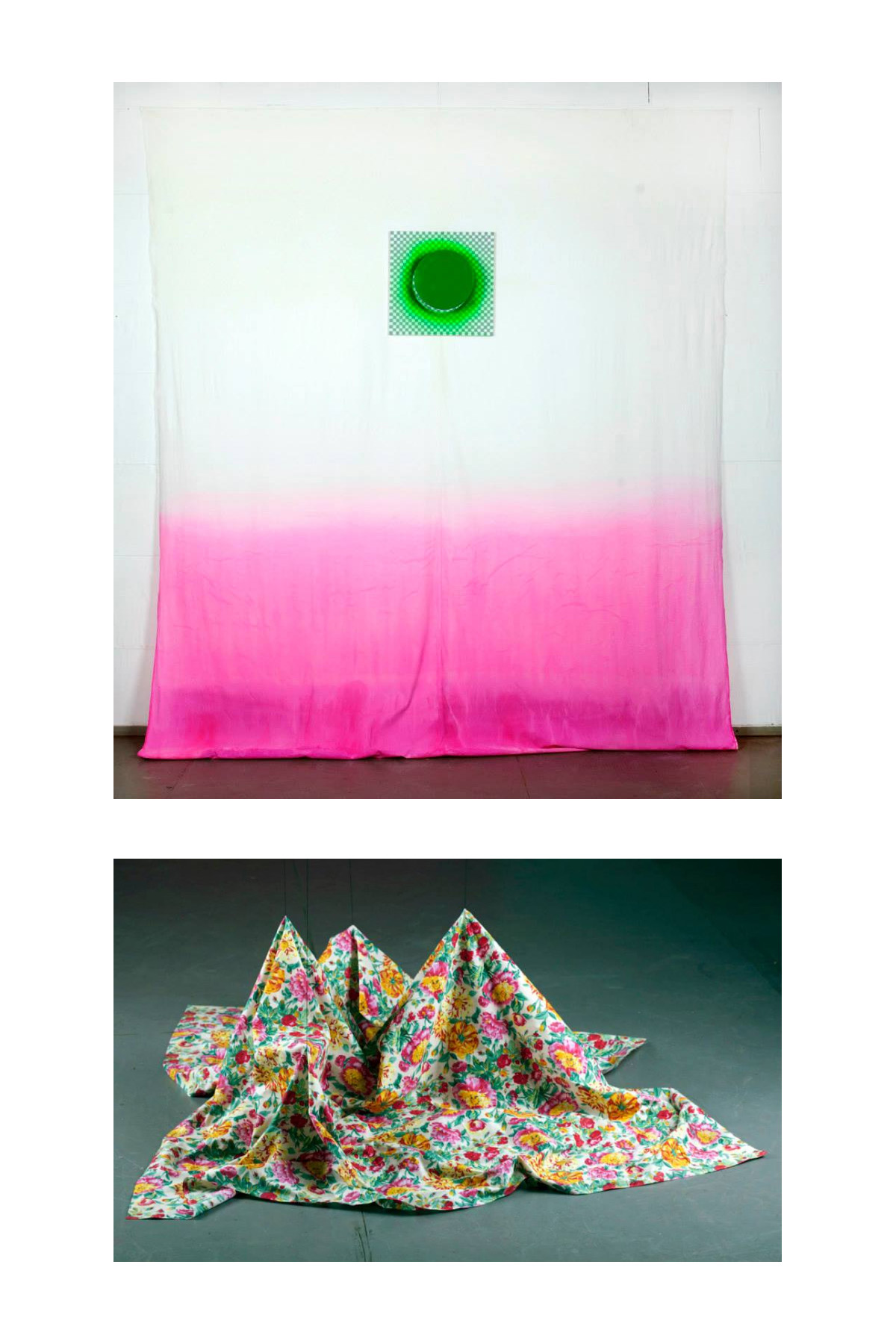 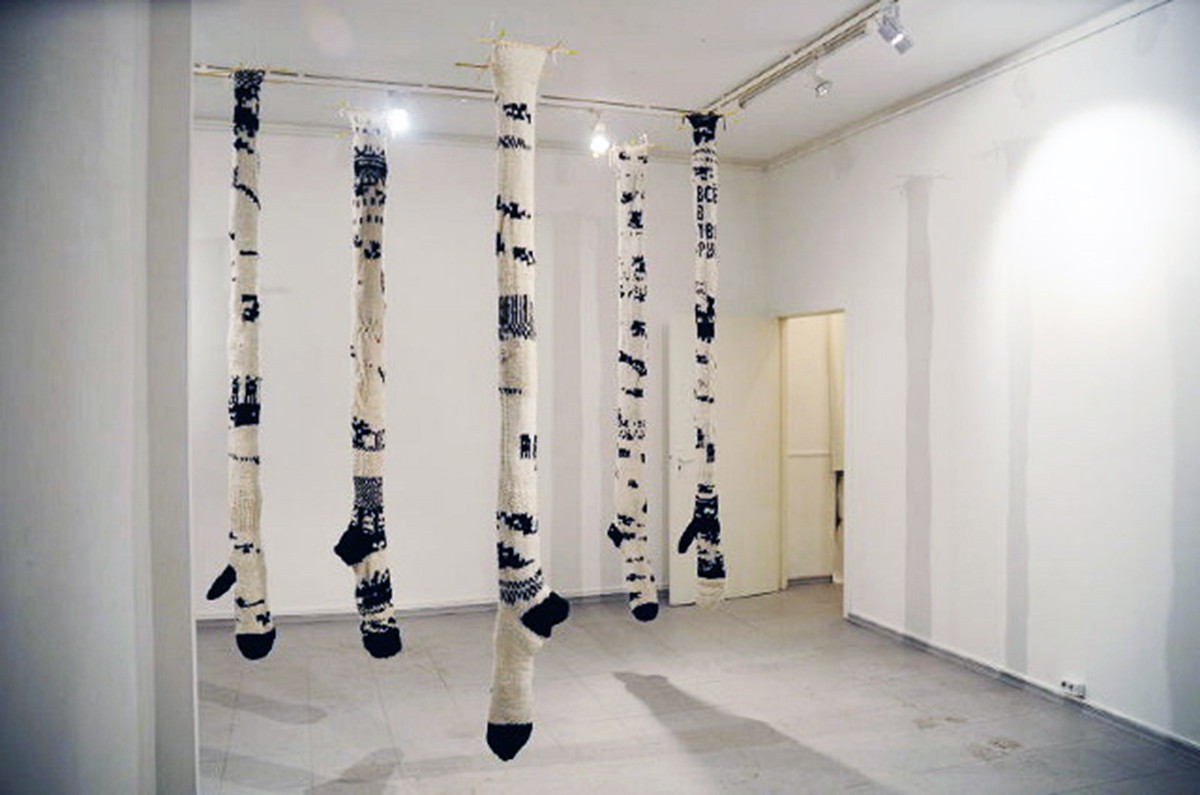 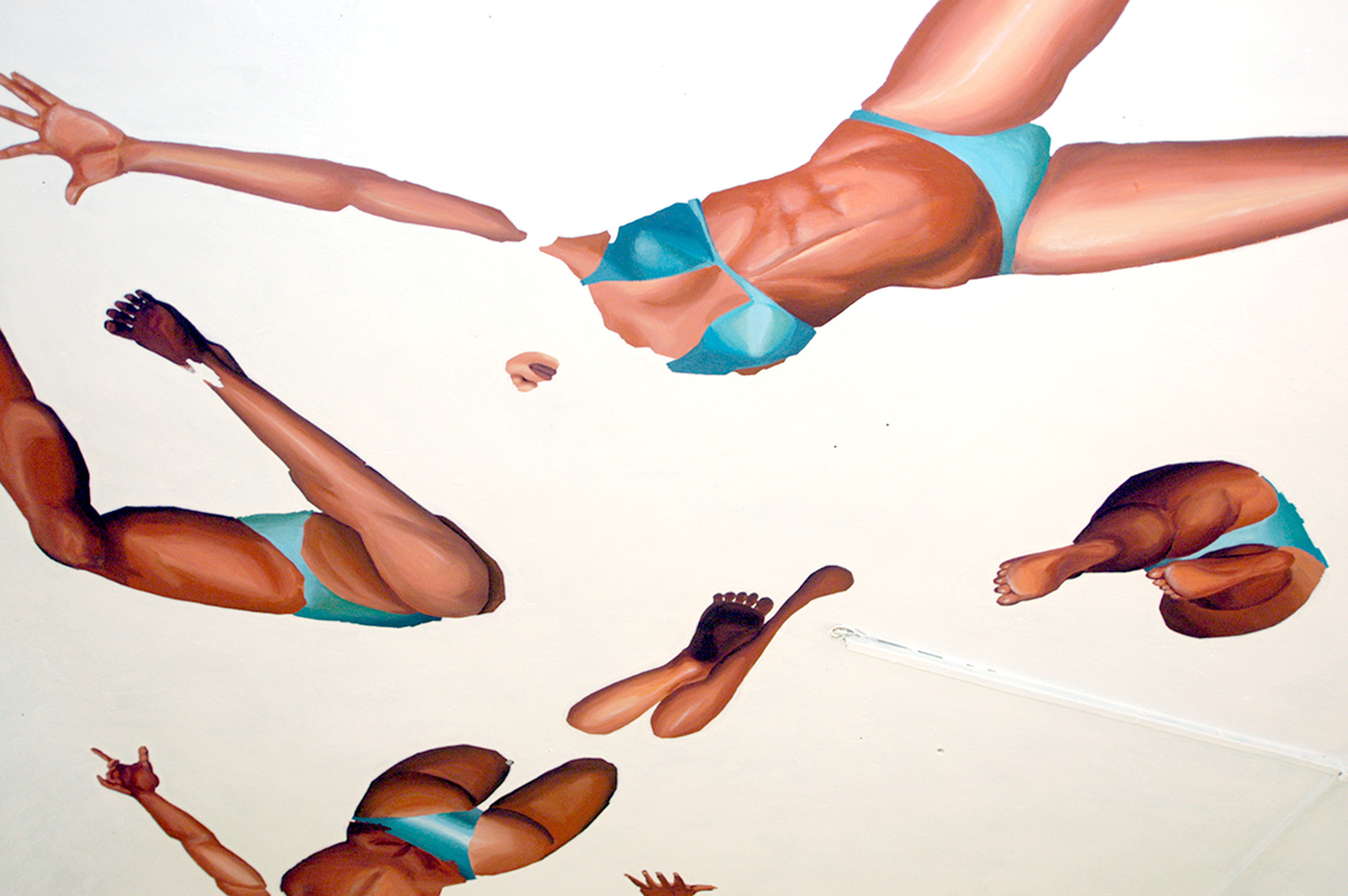 All of Olga Bozhko’s media – a drawing, an object, a performance, an immersive installation – fits into theatrical vision of the world. Bozhko materializes the objects, which one can barely notice in everyday life; she decorates them and put them to the scene – that is what defines her visual power.

Works of Olga Bozhko are often knitted by hand. As art critic Elena Zaitseva notices, “The large size of the works implies a considerable investment of labor and time: we usually associate this type of labor with domestic craft, which sets out to ‘wrap’ home life in comforting, soft hand-made material. But the images and particularly the inscriptions on the works are unsettling. Some of them imitate brick walls covered with angry graffiti, others - net curtains - but with slogans woven into them. […] Living and working in Moscow, Bozhko pays attention to the graffiti, advertising and government slogans which comment, often unconsciously, on Russian society today.”

Olga Bozhko realized several projects in collaboration with Irina Korina (amongst them ”Zamorozka”, Art-Klyazma, 2004). In 2010 she became a member of VGLAZ art group. Since 2014 she also has been working as a curator, collaborating with Zverev Center and Studio 50A in Moscow.

Olga Bozhko was born in 1974 in Moscow, where she lives and works. She graduated from the Russian Academy of Theatre Arts (Scenography Department) in 2000, and the Moscow Institute of Contemporary Art in 2010. Olga Bozhko has had solo shows at Iragui gallery (2020, 2016, 2014), Pushkin house in London (2015), Galerie Les Salaisons in Paris (2010). Works of Olga Bozhko were presented at group shows at The National Center for Contemporary Art in Moscow (2018), The State Tretyakov Gallery in Moscow (2017), Calvert 22 gallery in London (2011), Krinzinger projecte in Vienna (2007).