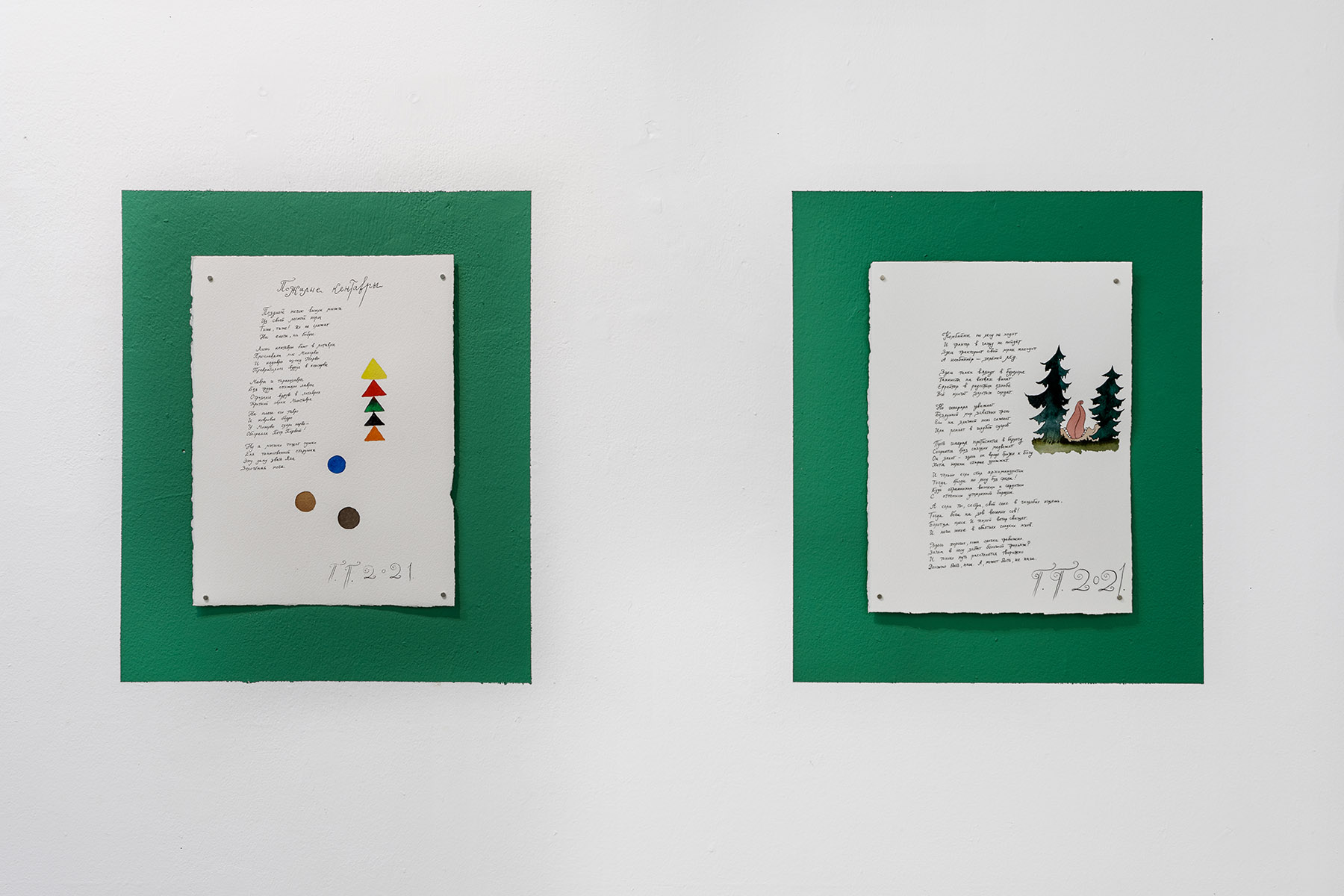 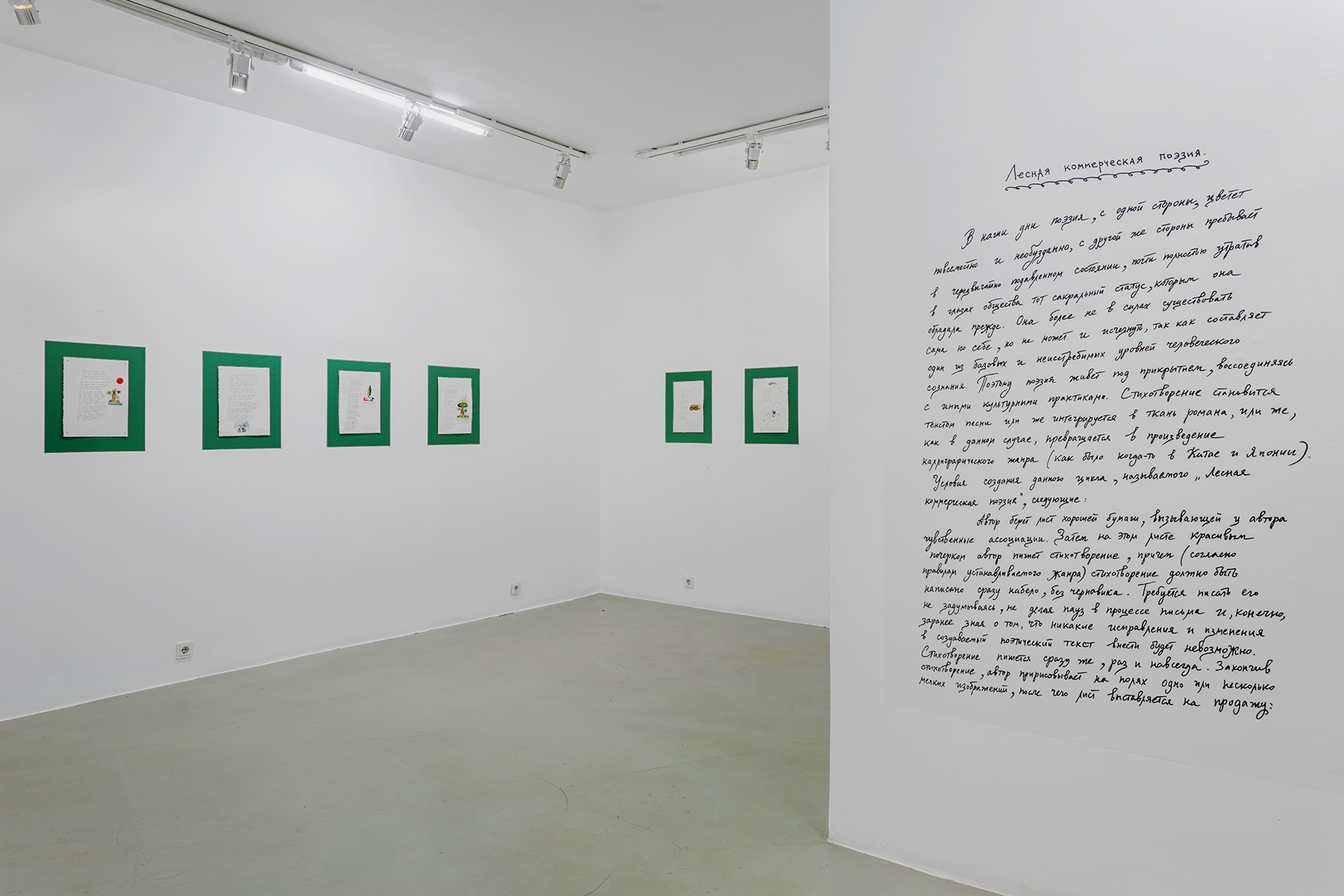 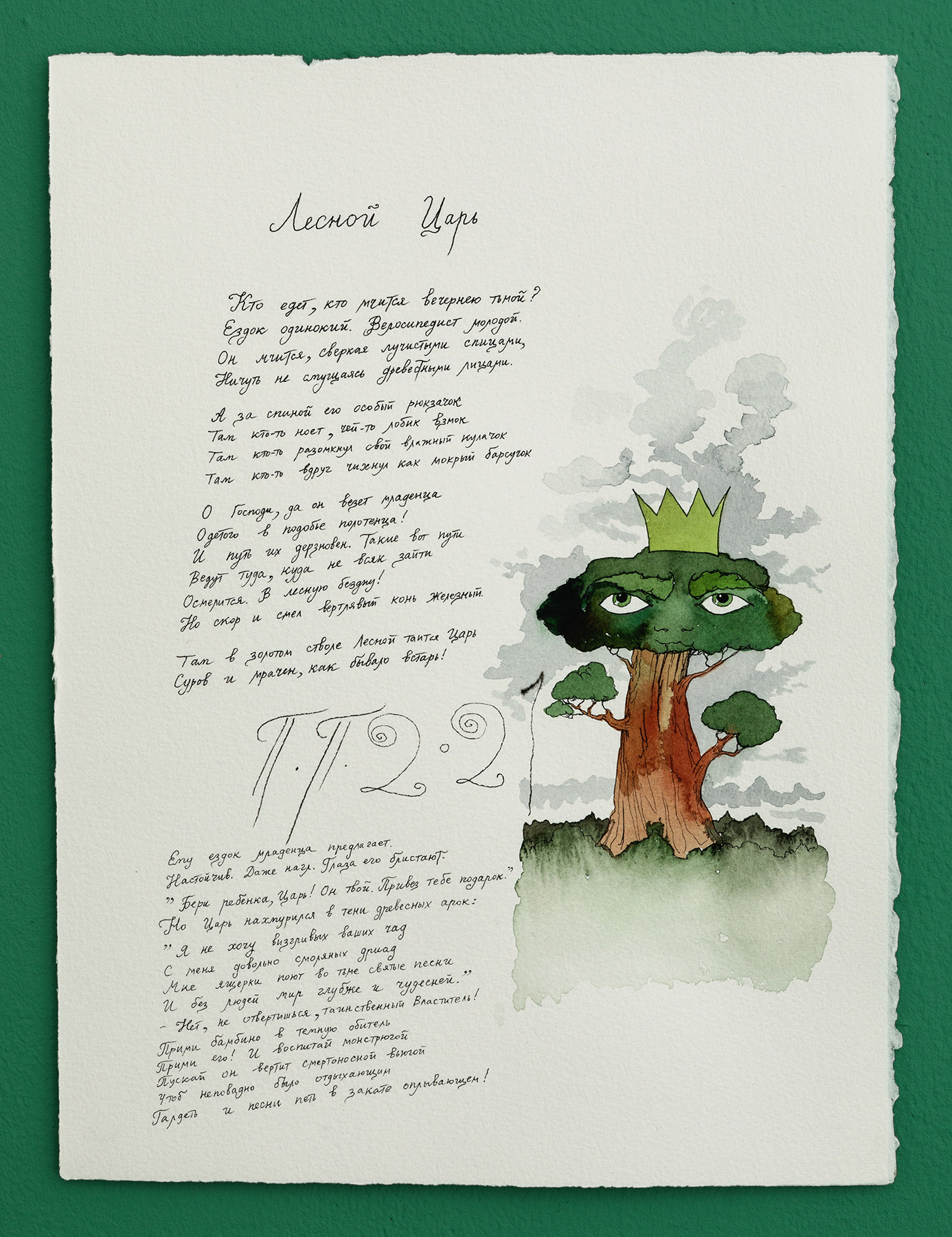 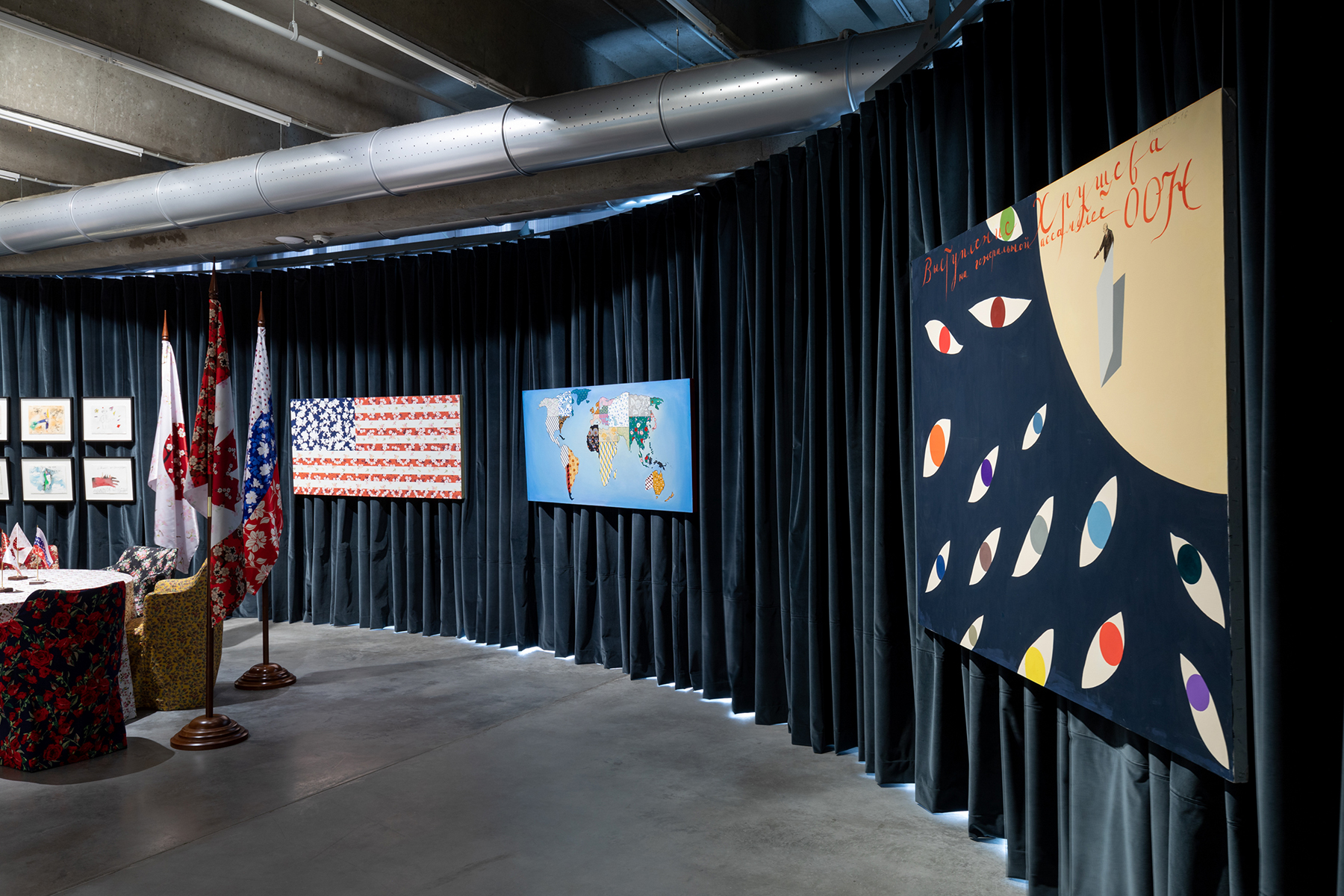 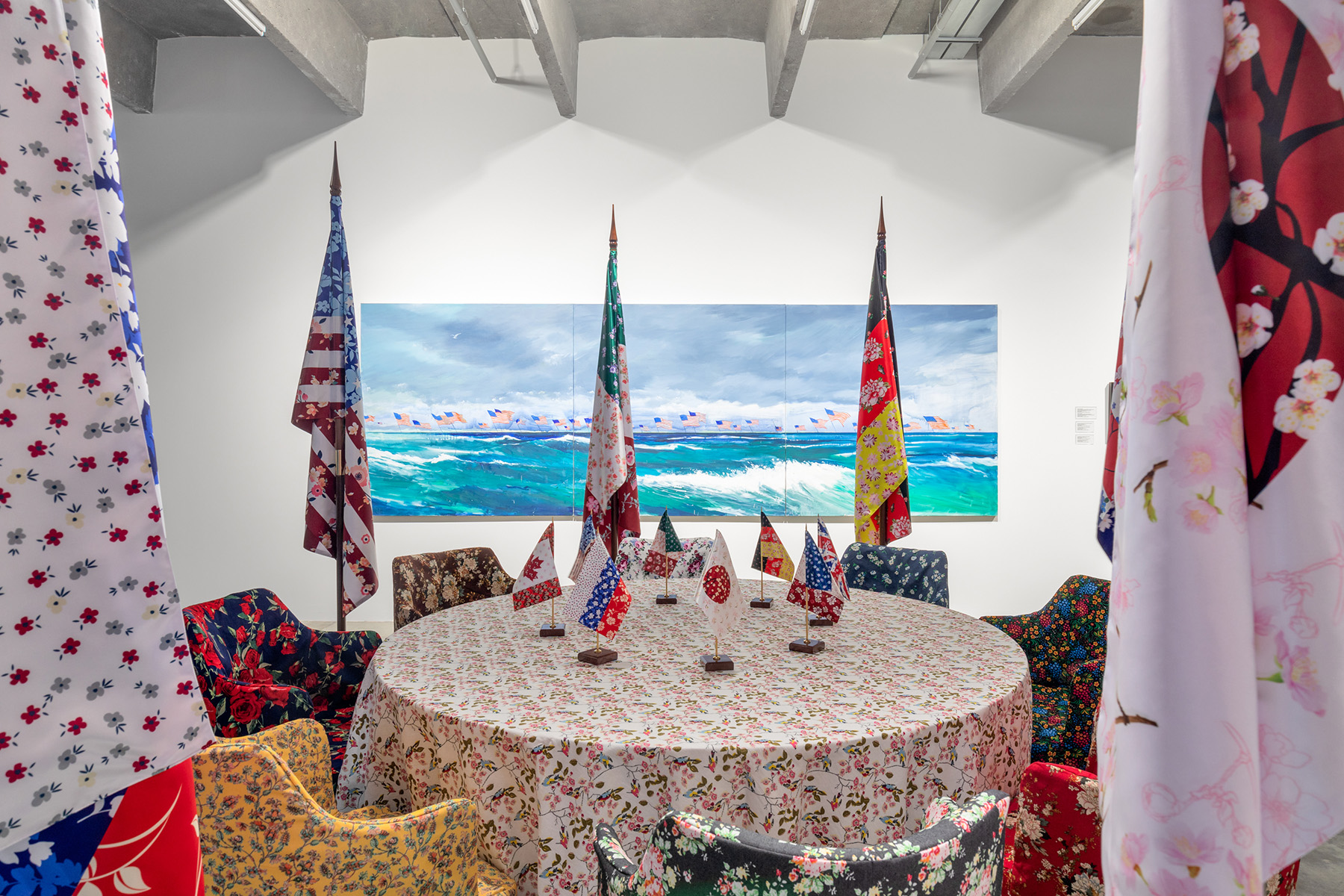 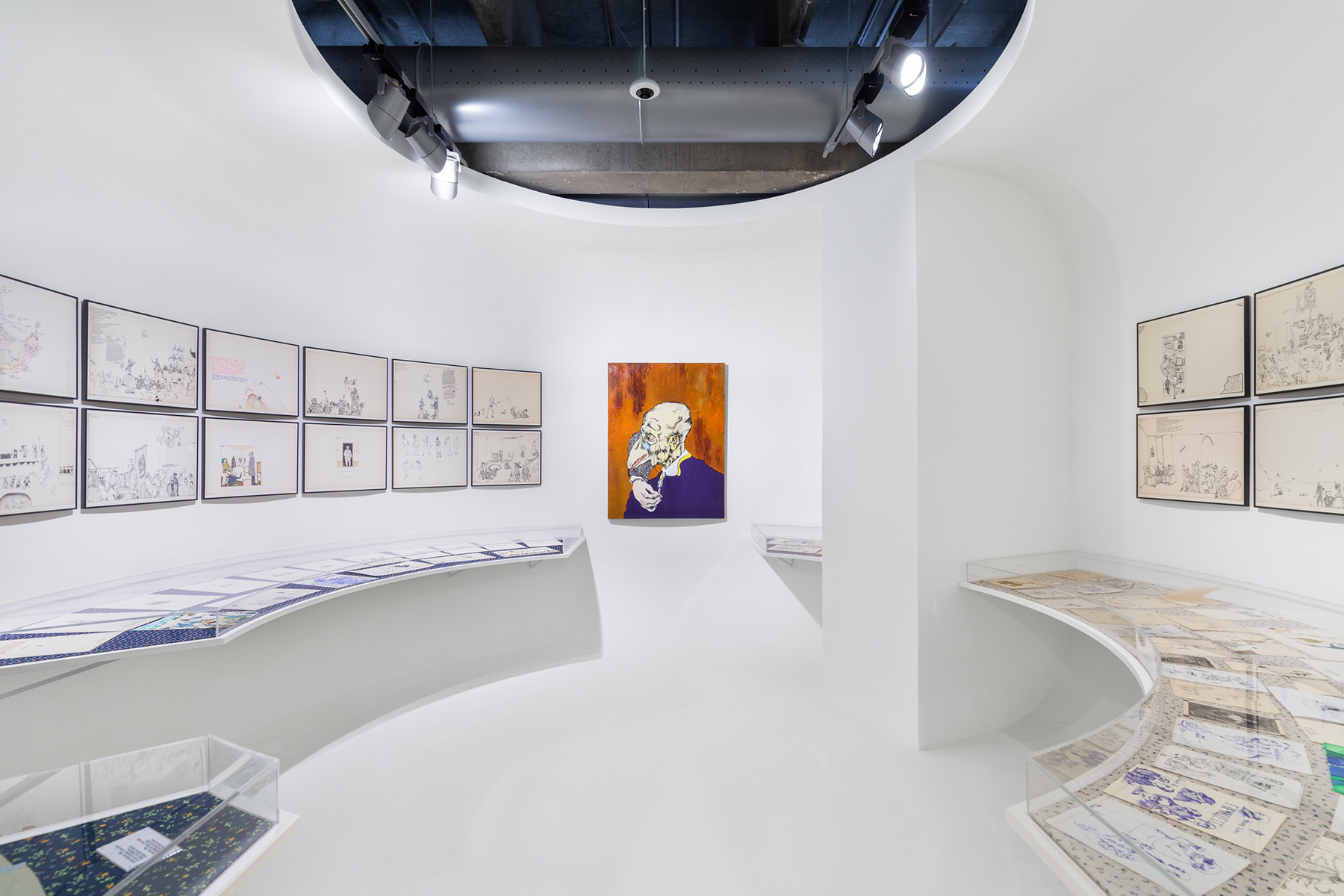 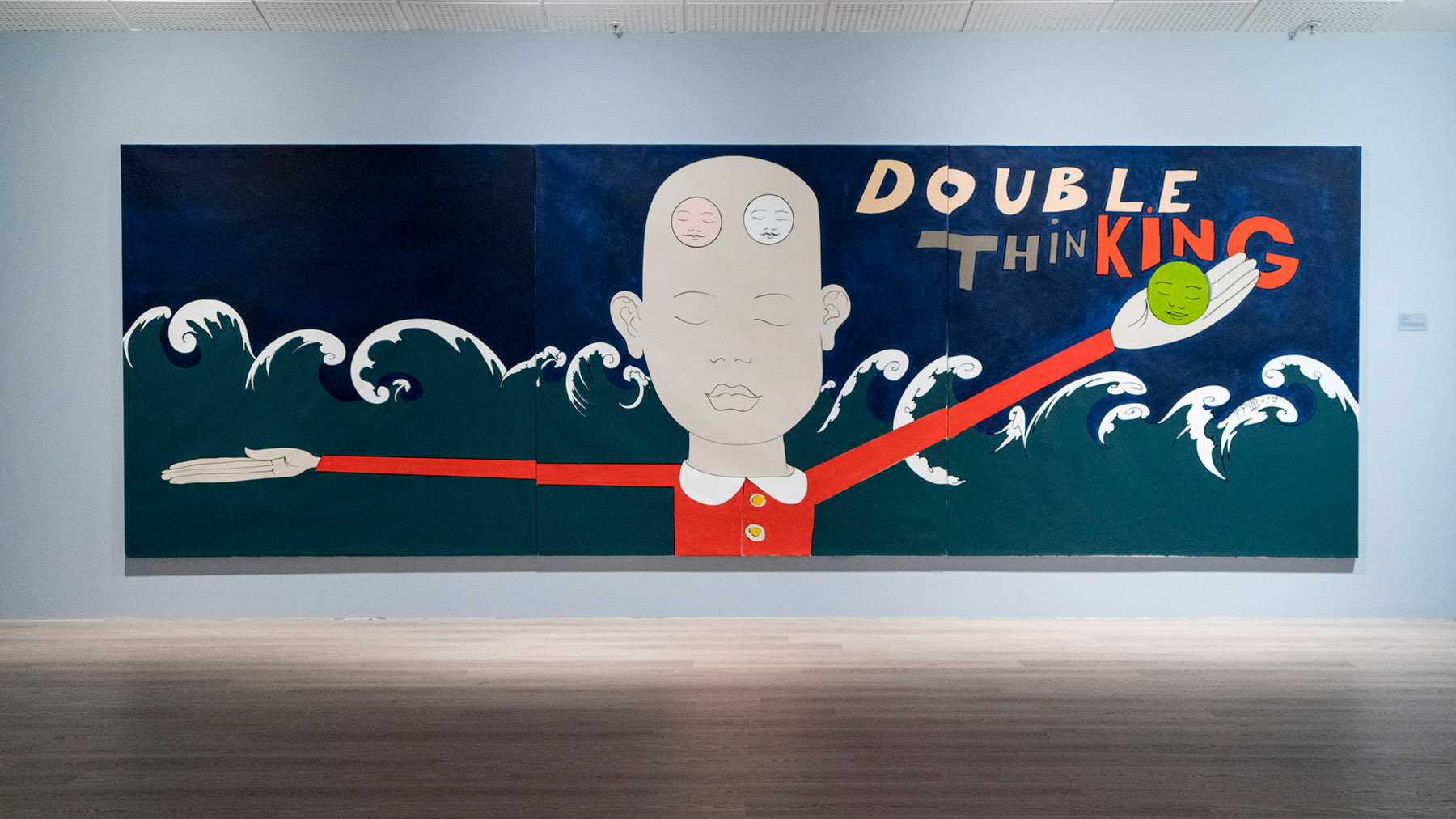 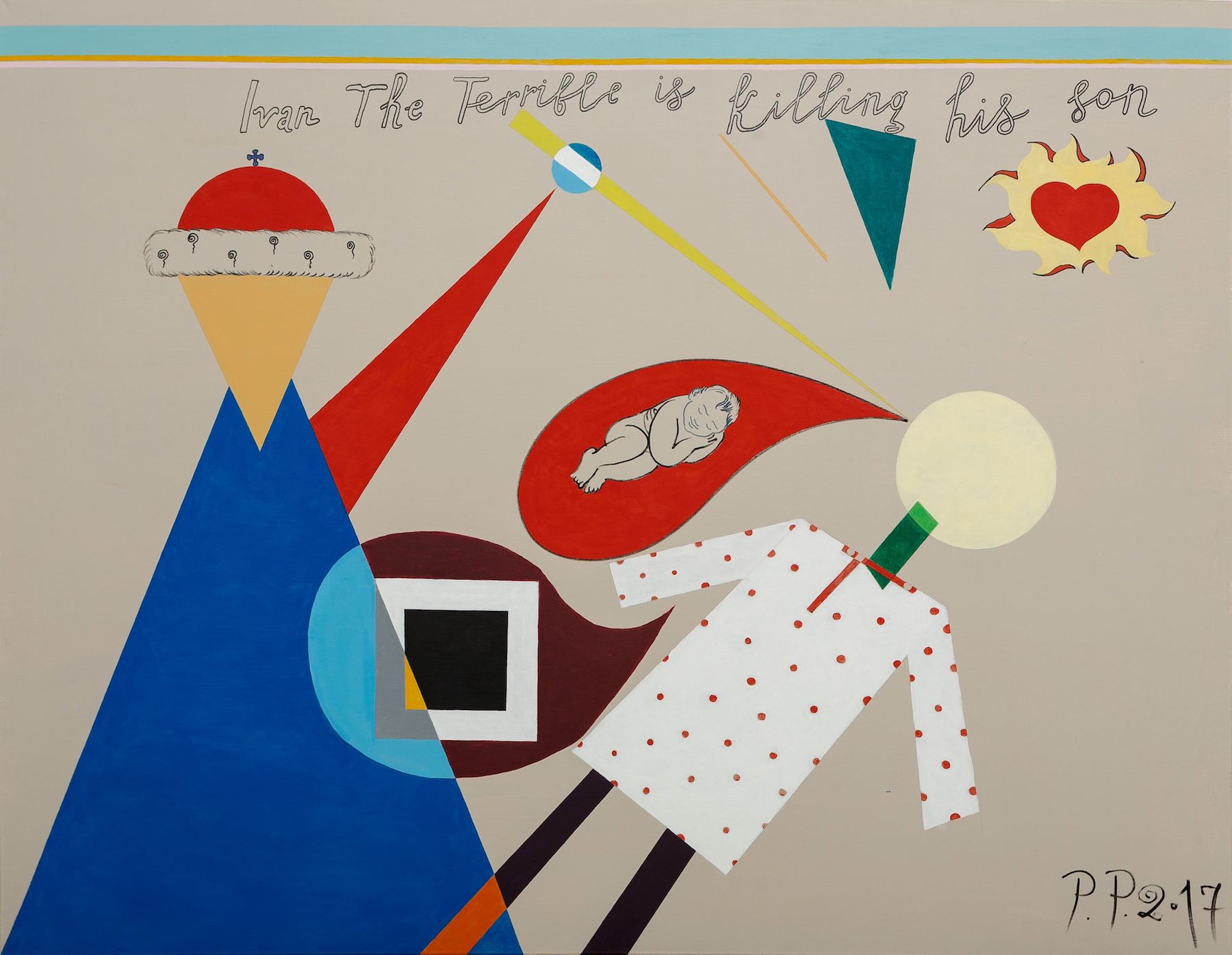 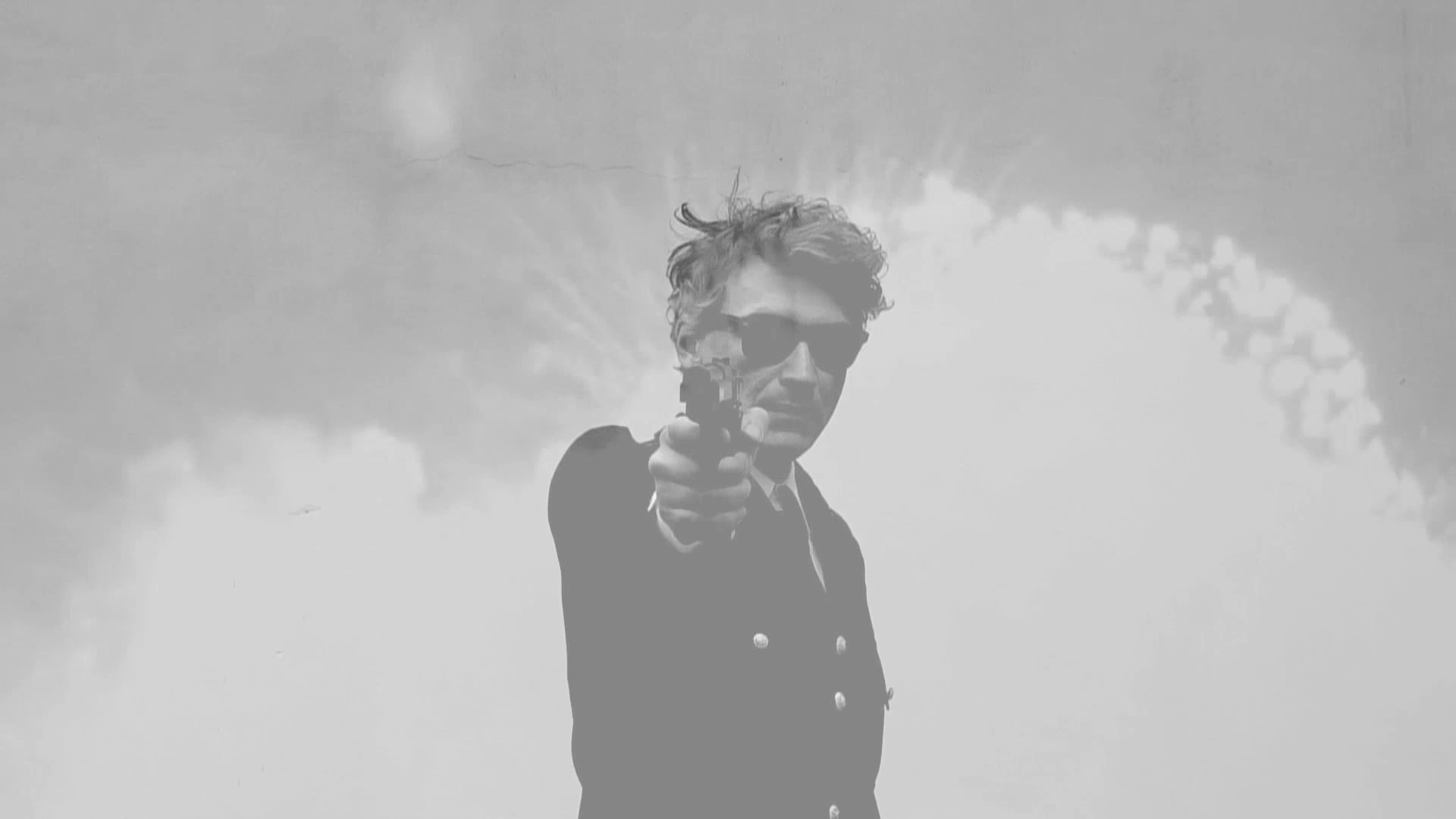 Still frame from the film "The Sound of the Sun". Directed by Pavel Pepperstein and Natasha Nord
2016
video
90 min 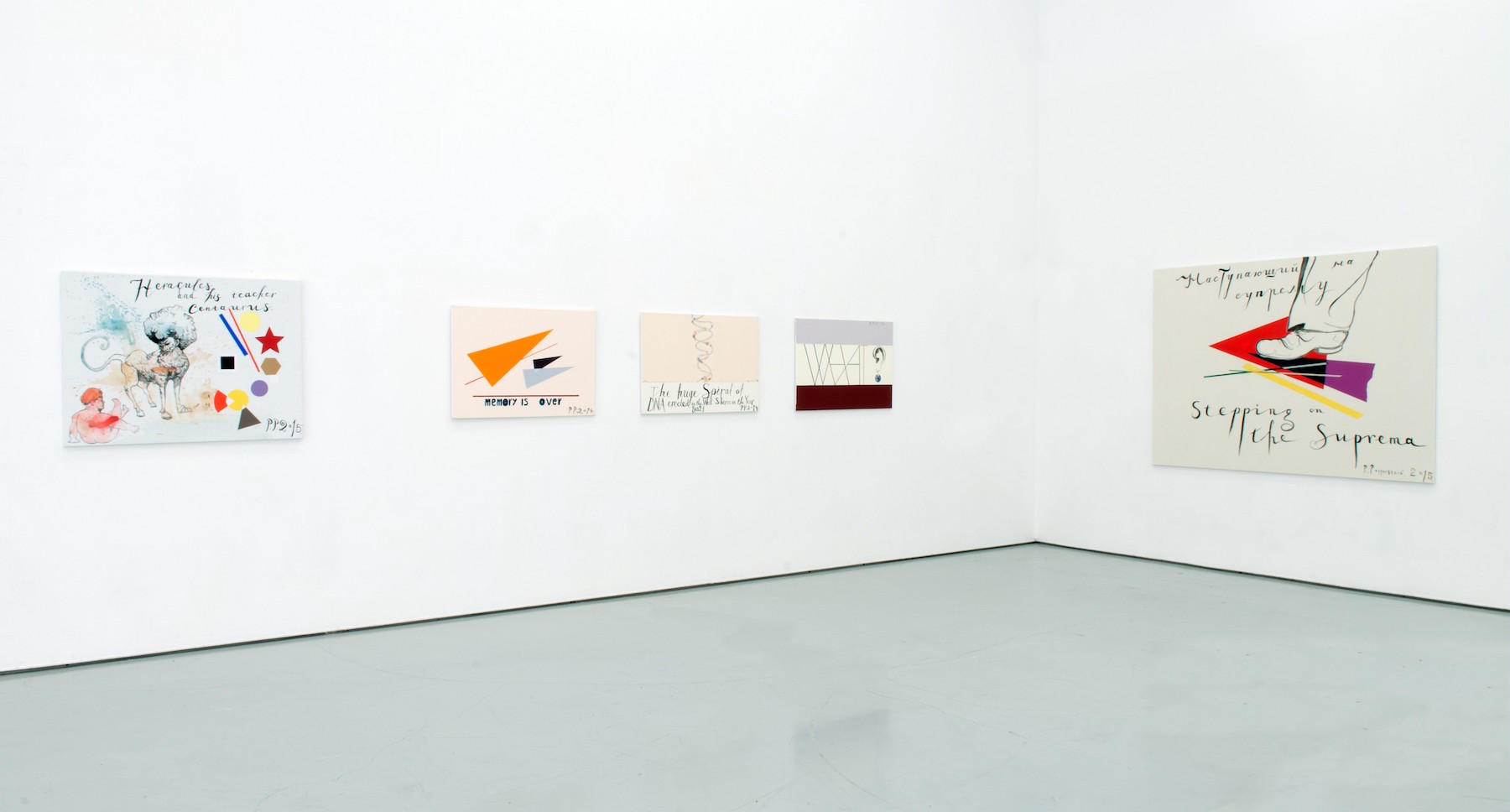 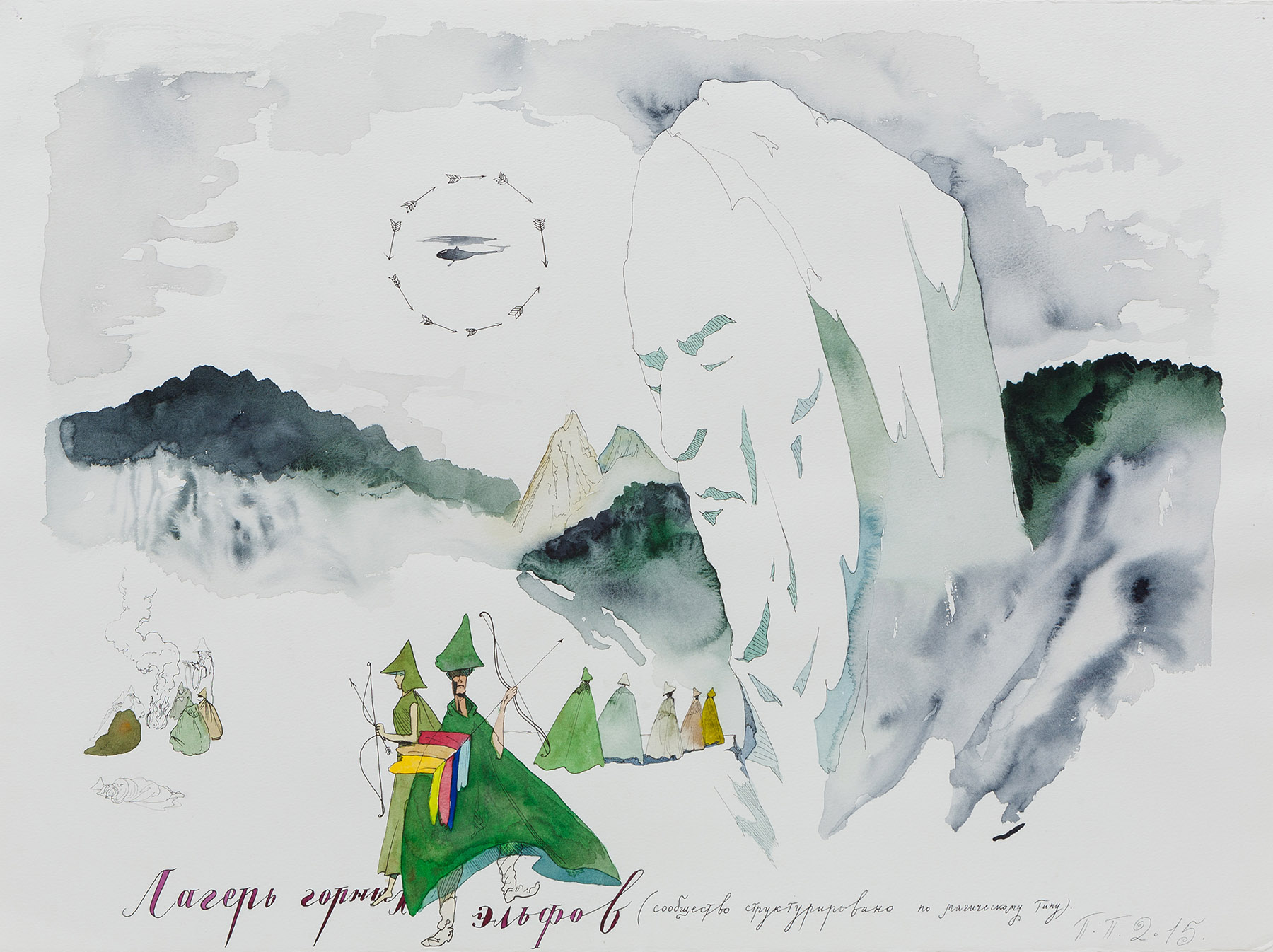 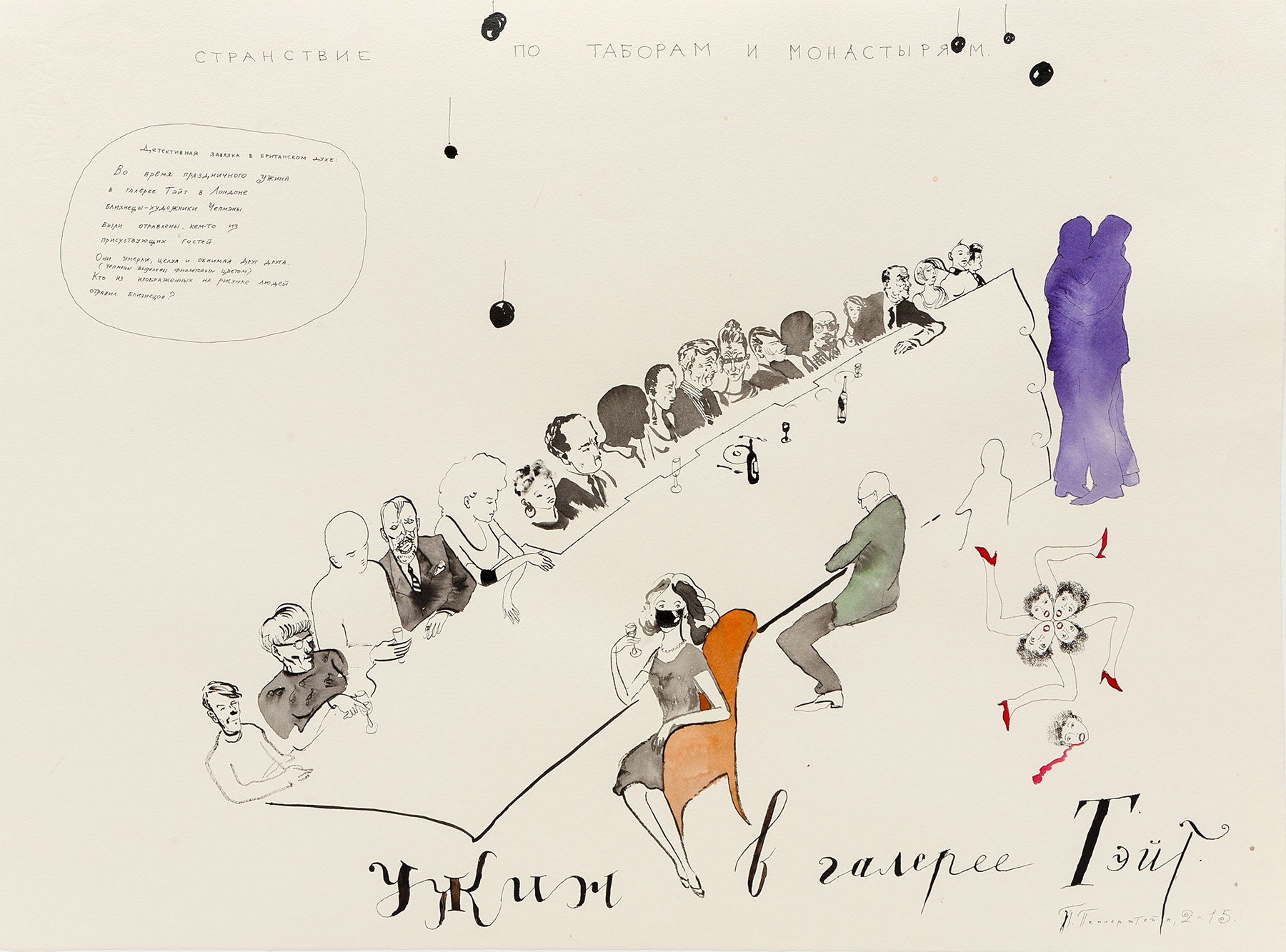 Pavel Pepperstein is a son of Viktor Pivovarov, Russian conceptual artist, and Irina Pivovarova, Russian author and illustrator of children books. Pavel is famous as co-founder of experimental group of artists called Inspection Medical Hermeneutics (with Sergey Anufriev, Yuri Liederman and Vladimir Fedorov, 1987). The ideology of Medical Hermeneutics was the fusion of incompatible descriptive language, from contemporary Western philosophy and Orthodox theology, Daoism and Buddhism to the language of psychiatry and pharmacology, which created a completely unique manner of expression.

According to art critic Olga Sviblova, “when contemporary art in Russia first appeared and spread like an avalanche in the wake of perestroika, the “Inspection Medical Hermeneutics” group (…) proved to be a phenomenon of a fundamentally new stage of development in “Moscow Romantic Conceptualism”. Today, when much that comprised and pulsated through the living fabric of modern art in the late 20th century has ceased to exist, the impulse behind “Medical Hermeneutics” has sufficed for Pavel Pepperstein’s “psychedelic realsim” to continue its progressive development. Each of Pepperstein’s new projects, be it his graphics, installations or paintings, inherits the principles of a new poetic synthesis between the visual and verbal he devised more than a quarter-century ago”.